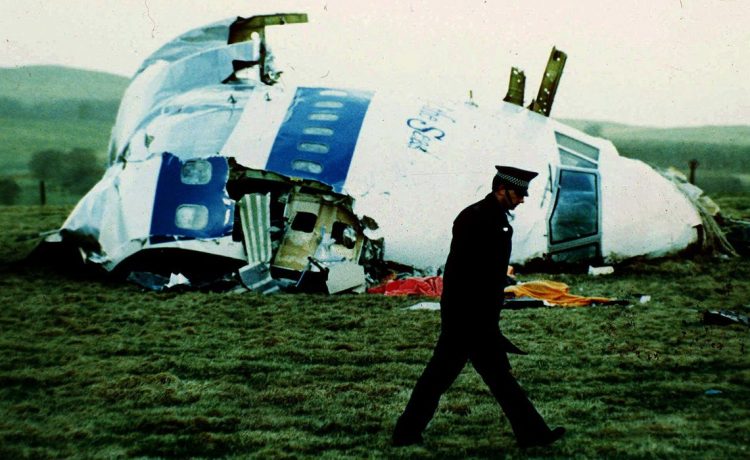 LONDON — U.S. and Scottish authorities said Sunday that the Libyan man suspected of making the bomb that destroyed a passenger plane over Lockerbie, Scotland, in 1988 is in U.S. custody.

Scotland’s Crown Office and Procurator Fiscal Service said in a statement: “The families of those killed in the Lockerbie bombing have been told that the suspect Abu Agela Mas’ud Kheir Al-Marimi is in U.S. custody.”

The U.S. Justice Department confirmed the information, adding that “he is expected to make his initial appearance in the U.S. District Court for the District of Columbia.”

Pan Am flight 103, traveling from London to New York, exploded over Lockerbie on Dec. 21, 1988, killing all 259 people aboard the plane and another 11 on the ground. It remains the deadliest terror attack on British soil.

The U.S. Justice Department announced new charges against Al-Marimi in December 2020, on the 32nd anniversary of the bombing.

“At long last, this man responsible for killing Americans and many others will be subject to justice for his crimes,” William Barr, the attorney general at the time, said at a news conference.