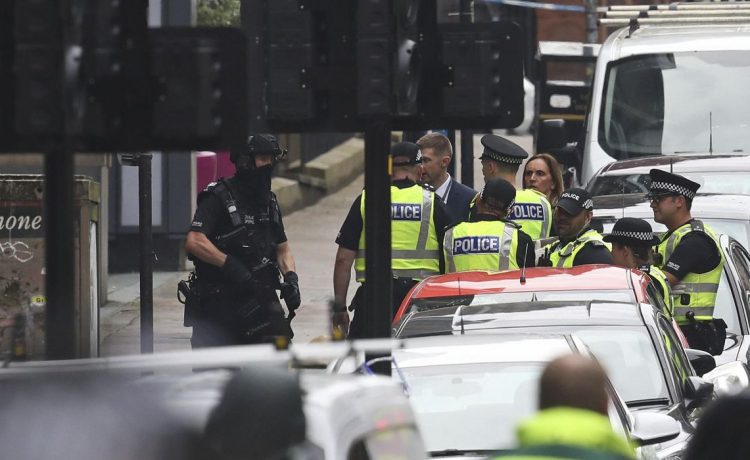 Scotland’s police force has come under fire for using the euphemism “minor-attracted people” to describe pedophiles in an official report.

The term, which often is shortened into the acronym “MAPs,” was found in Police Scotland’s year-end report in discussing the European Union’s Horizon Europe Project that works to prevent child sexual exploitation.

“The project’s main agenda is to develop understanding and approach to avoid the victimisation of children by engaging Minor-Attracted People (MAPs) and providing them with the necessary support, treatment and guidance to help prevent criminal activities,” the report reads.

Referring to child sex abusers as MAPs is perceived as a way of destigmatizing pedophilia.

Police Scotland responded to the concern by saying that it was using the EU’s language in official documents since “MAPs” is more commonly used in Europe.

“Police Scotland does not use the term Minor-Attracted Person,” a spokesperson for the police force told the Scottish Daily Express on Friday. “The term was used in the commissioning documents for the [EU] consortium and is more commonly used on the continent. In September, Police Scotland representatives successfully lobbied for the MAP term not to be used by the consortium.”

“I very much welcome the common sense approach from Police Scotland, though even in commissioning documents these euphemisms should be avoided as they mask the reality and hide the horror,” Mr. McAskill said. “The term in whatever context is baloney.”

A Scottish Conservative spokesman also told the Daily Express that “Most Scots will find any attempt to soften the language around paedophilia in official guidance to be deeply disturbing and wrong.”

MAPs say they’re different from pedophiles since they don’t act on their attraction, according to a report from KRIV in Houston. They have sought acceptance from the LGBTQ community for being a sexual minority, but to no avail.