The Great Days > News > Search is on for U.S. ski mountaineer who fell off world’s 8th tallest mountain
News

Search is on for U.S. ski mountaineer who fell off world’s 8th tallest mountain 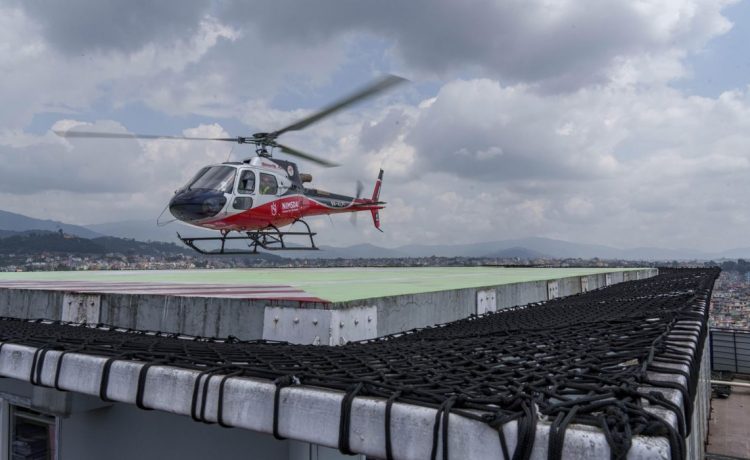 A renowned American ski mountaineer went missing Monday after falling off near the peak of a Nepalese mountain.

Hilaree Nelson, 49, was skiing down Mount Manaslu’s 26,775-foot summit when she fell off the world’s eighth tallest mountain, according to expedition organizer Jiban Ghimire of the Kathmandu-based Shangri-La Nepal Trek. She was with her partner Jim Morrison at the time of her fall.

“She had an accident yesterday as she was descending shortly after her summit,” Mr. Ghimire told Agence France-Presse on Tuesday. “We are trying to get clarity on what happened.”

Helicopters were unable to conduct searches Monday due to inclimate weather but were able to scope out the area where Ms. Nelson fell the next day.

Ms. Nelson became the first woman to summit Mount Everest, the world’s highest mountain, and its neighboring peak Lhotse within a 24-hour period in 2012.

In 2018, she earned the National Geographic Adventurer of the Year award for making the first ski descent of Lhotse.