Seattle to be ‘sanctuary city’ for abortion providers, patients 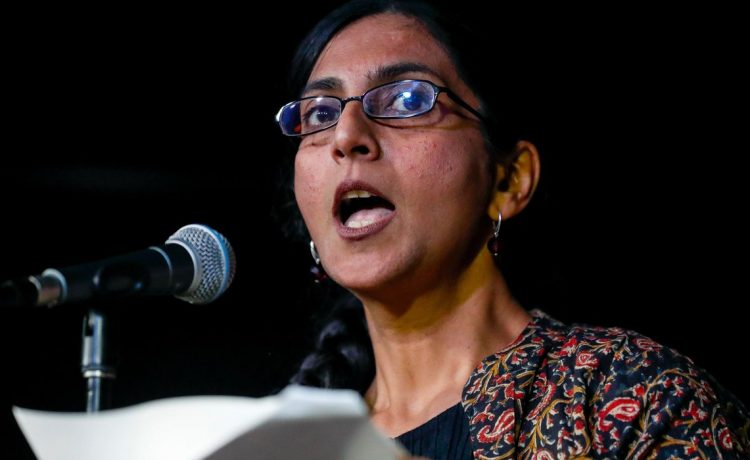 SEATTLE — The Seattle City Council voted Tuesday to make the city a sanctuary for abortion providers and patients, meaning Seattle police will not cooperate in arrests or investigations related to abortion bans in other states.

The bill, which Councilmember Kshama Sawant introduced at a news conference the day the U.S. Supreme Court repealed decades-old constitutional protections over abortion, deems Seattle a “sanctuary city” for those who seek or provide abortion, The Seattle Times reported.

While abortion remains legal across Washington state, the new legislation bars Seattle police from arresting people on warrants issued in other jurisdictions or helping in investigations related to seeking or performing abortions. It follows the model of Seattle’s Initiative 75, which similarly stopped the Seattle Police Department from pursuing charges based on cannabis, which remains federally illegal.

“Laws violating basic bodily autonomy and criminalizing reproductive health care are fundamentally unjust and we should not allow Seattle to be complicit,” Sawant said Tuesday, touting support from 5,500 community members who signed a petition backing the legislation.

All three states anticipate an influx of people seeking abortions in the wake of the U.S. Supreme Court’s June 24 decision overturning Roe v. Wade, the 1973 decision that had provided a constitutional right to abortion, especially as neighboring states such as Idaho move to outlaw or mostly restrict the procedure.

Sawant said she hopes Seattle is setting the example of how to protect those denied reproductive health care elsewhere, noting that council members in Minneapolis and Chicago had reached out, indicating their intent to pass similar policies.

“If bringing it here can help it spread to other cities and states, the impact could be truly profound,” Sawant said before the vote.

The bill was approved by all six council members at Tuesday’s meeting, while three were absent.

Mayor Bruce Harrell said in June that Seattle police would not pursue related arrests “that are inconsistent with Washington laws and most important our values,” but Sawant’s is the first concrete protection established in the city since the U.S. Supreme Court decision.

The council in August will consider two bills designed to protect those seeking abortion care from discrimination and penalize people who interfere with health care including abortions and gender-affirming care. The bills were introduced last week by Councilmembers Lisa Herbold and Tammy Morales.

“I’m really looking forward to working to find ways to expand abortion access and protect what can only be called medical refugees, people who are coming here and cannot receive basic health care in their home states,” Herbold said Tuesday.