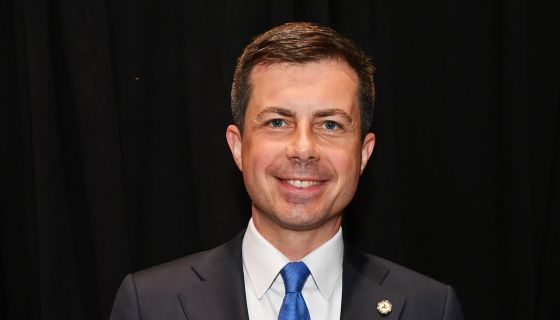 An important conversation took place during the Essence Festival of Culture and it brought White House Officials center stage.

Ahead of Vice President Kamala Harris being interviewed by KeKe Palmer at the at New Orleans’ Ernest N. Morial Convention Center…

other members of President Biden’s Cabinet participated in a special sit-down on the Wealth and Power Stage.

Dubbed the “Global Black Economic Forum – A Sit Down with President Biden’s Cabinet”, it featured Administrator of the Environmental Protection Agency, Michael Regan,… 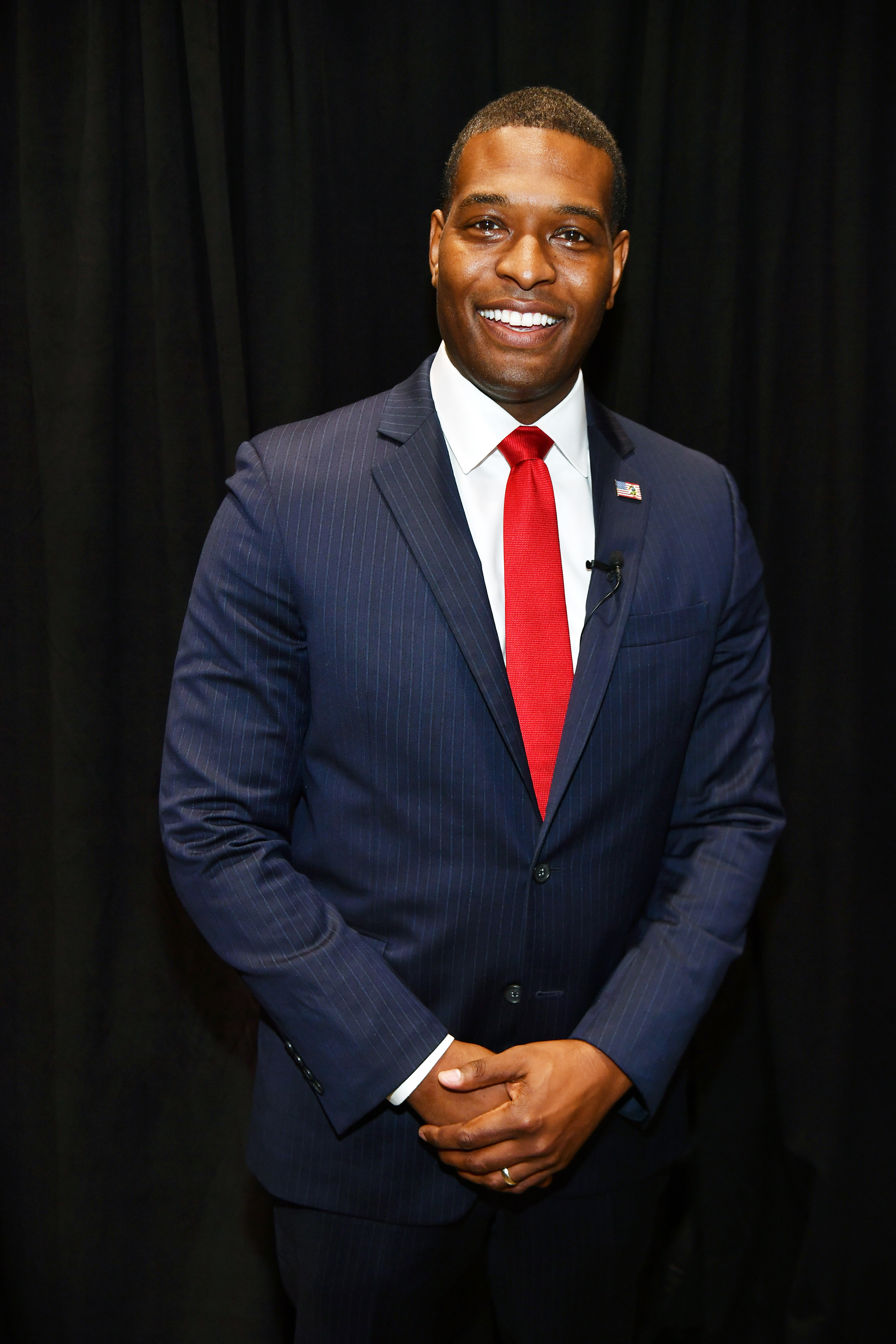 Director of the Office of Management and Budget, Shalanda Young,… 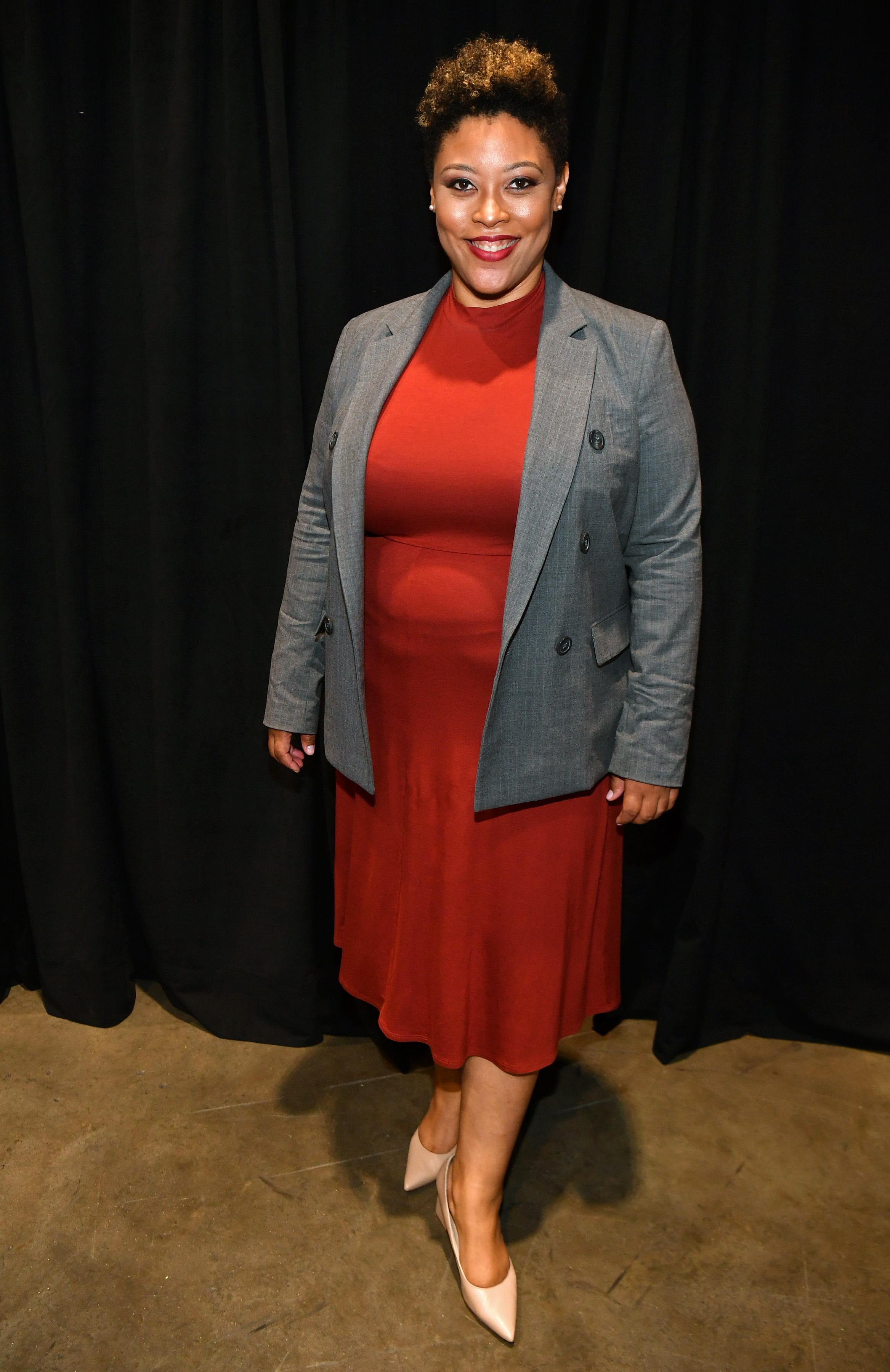 and Secretary of Transportation, Pete Buttigieg. 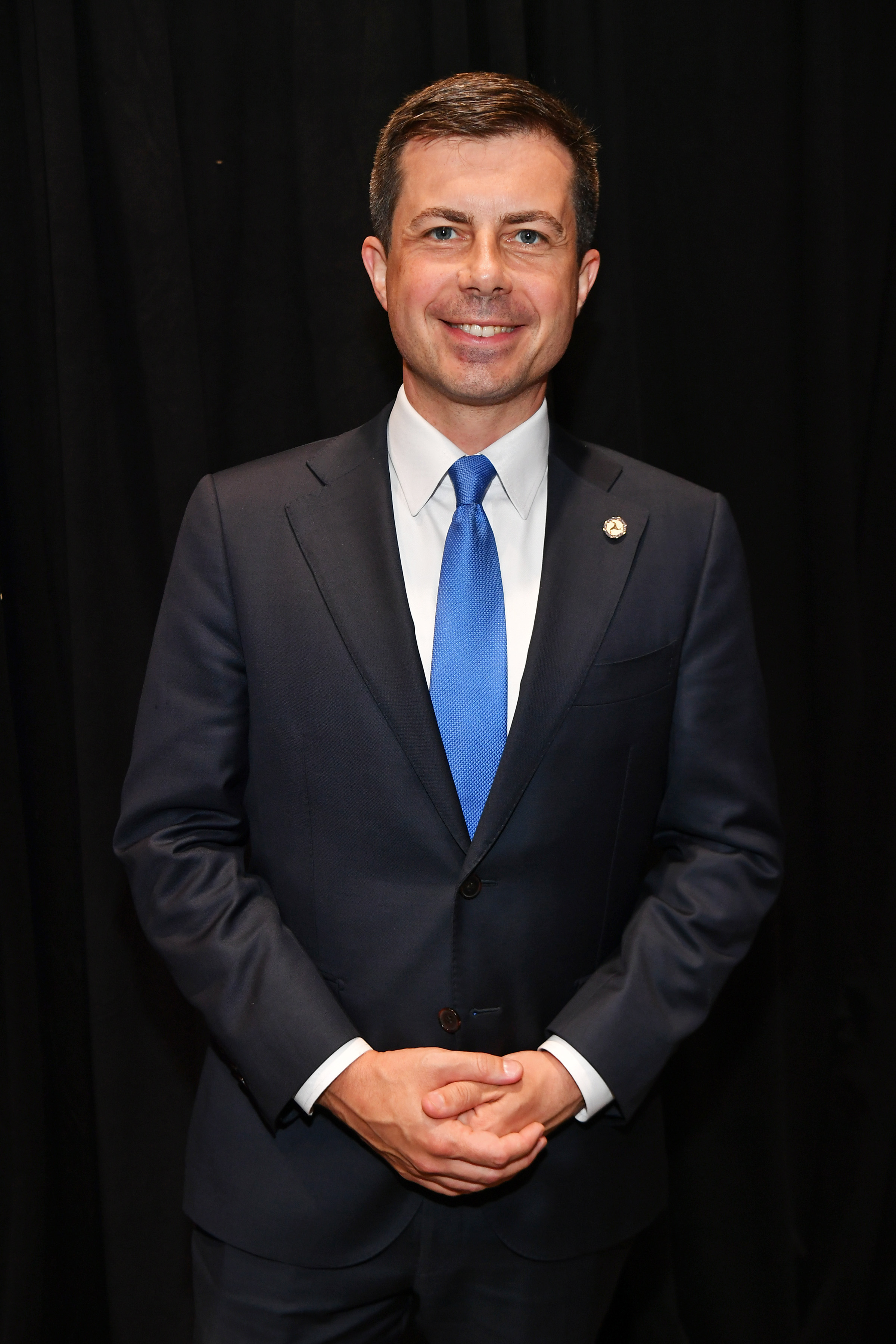 As Essence Fest attendees watched, the trio chatted with host/media personality Angela Yee about resources to uplift and economically empower the Black community.

Ahead of the panel, Sec. Buttigieg told BOSSIP about his new “Reconnecting Communities” program which addresses infrastructure planning mistakes of the past and offers a way for communities to rebuild. The program in part centers around transportation inequity in America, in particular in Black and brown communities where lack of transportation meant a lack of career and economic advancement.

In 2021 Sec. Buttigieg spoke on the program during a White House news briefing and said that at least $1 billion would be used to reconnect cities and neighborhoods that had been racially segregated or divided by road projects like when the interstate highway system was created in the 1950s.

“I’m still surprised that some people were surprised when I pointed to the fact that if a highway was built for the purpose of dividing a White and a Black neighborhood,” Sec. Buttigieg said according to The Washington Post, “or if an underpass was constructed such that a bus carrying mostly Black and Puerto Rican kids to a beach — or it would have been — in New York, was designed too low for it to pass by, that that obviously reflects racism that went into those design choices. I don’t think we have anything to lose by confronting that simple reality.”

If you’ve visited any major U.S. city, you can turn down a local Martin Luther King Boulevard or cross a railroad track and see the isolation that’s made it harder for certain Americans, often ones who look like us, to access and take advantage of opportunities.

At Essence Fest, Sec. Buttigieg reaffirmed his plans to change that, therefore making it easier for people to do the basics; eat, commute, socialize and live.

“The reason that we believe in reconnecting communities is we know that there is a case in just about every city or town where there’s that highway, that overpass, that railroad or that interchange that separates a community,” Sec. Buttigieg told BOSSIP. “The whole idea of transportation is to connect, but sometimes we’ve seen pieces of transportation infrastructure that divide, and that often happened in black and brown neighborhoods.

“Sometimes there were vibrant neighborhoods that then got cut off or pushed out because of how this infrastructure went in. So we’re doing something about that,” he added. “We’re taking a billion dollars, $195 million this year alone, and we’re going to support projects that communities come to us and apply for that will make a difference in terms of reconnecting where there’s been that kind of division.”

Ultimately Sec. Buttigieg said his new infrastructure program will help improve the quality of life in the affected communities and taxpayer funding which was previously used to be divisive will be used in the correction process.

And so for all of the reasons transportation matters, we’ve got to make it easier to connect people. There’s also a justice element to this,” he added. “Often taxpayer funding was used to divide these neighborhoods. I believe that means taxpayer funding ought to be used to reconnect them. And when we do, everyone will be better off.”

When asked about what the allocated dollars would do for a city like New Orleans that annually plays host to Essence Fest, Sec. Buttigieg noted that he’s well aware of the ongoing transportation challenges in the Crescent City and he’s well on his way to rectifying them.

“Well, here in New Orleans, I’ve heard lots of examples of places that need to be supported or reconnected,” said Sec. Pete Buttigieg. “There’s a lot of talk about the shape of the roads here, the need for support on improving the roads altogether. And additionally, doing these kinds of things that will connect communities that might be divided. But this is a part of the country that lives and breathes infrastructure, from the ports to the levees, to the roads and bridges, and the railroads.

“I mean, that’s what made a place like New Orleans possible,” he added. “This city exists because of how river traffic intersected with the Gulf. And it’s a reminder of how the whole life of cities can rise with fall based on how infrastructure and transportation works out. We got to do a good job. So places like New Orleans can thrive.”