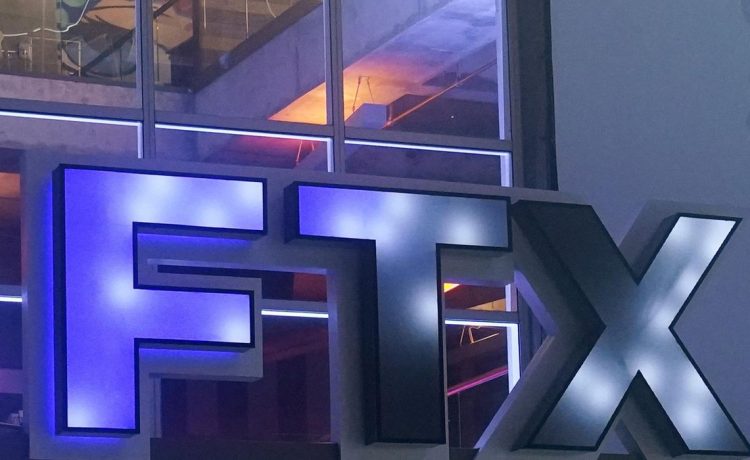 NEW YORK (AP) — The U.S. Securities and Exchange Commission has charged the former CEO of failed cryptocurrency firm FTX with orchestrating a scheme to defraud investors.

An SEC complaint filed Tuesday alleges that Sam Bankman-Fried raised more than $1.8 billion from equity investors since May 2019 by promoting FTX as a safe, responsible platform for trading crypto assets.

Bankman-Fried was arrested Monday in the Bahamas at the request of the U.S. government, U.S. and Bahamian authorities said.

The arrest was made after the U.S. filed criminal charges that are expected to be unsealed Tuesday, according to U.S. Attorney Damian Williams. Bankman-Fried had been under criminal investigation by U.S. and Bahamian authorities following the collapse last month of FTX, which filed for bankruptcy on Nov. 11, when it ran out of money after the cryptocurrency equivalent of a bank run.

The SEC charges are separate from the criminal charges expected to be unsealed later Tuesday.