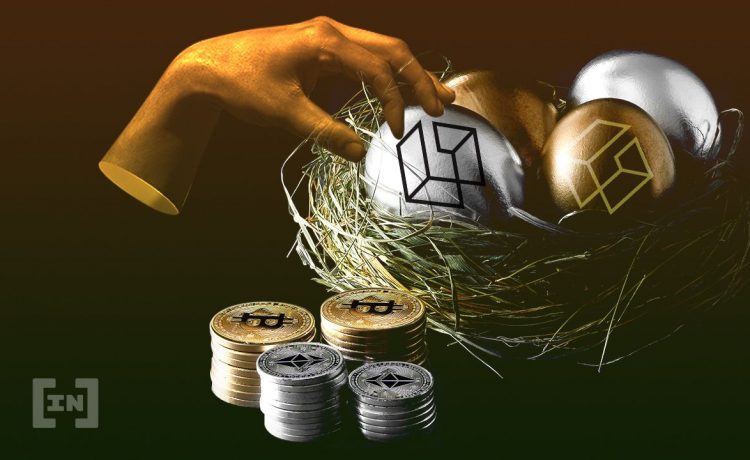 The U.S. Securities and Exchange Commission (SEC) has rejected the conversion of the Grayscale Bitcoin Trust into a spot Bitcoin ETF. In response, Grayscale Investments has filed a lawsuit challenging the decision, which could be resolved late next year or early 2024.

In its filing, the SEC said that the application did not demonstrate that it was not “designed to prevent fraudulent and manipulative acts and practices” and “protect investors and the public interest.”

Grayscale, one of the largest institutional providers of cryptocurrency investments, had applied for the change last year. Grayscale had made it clear that it would respond with action, even asking for the public to show support for the decision. The SEC was facing a deadline of July 6 for a decision, having already gone through multiple delays.

Earlier in the week, the SEC had also rejected Bitwise’s application for a spot bitcoin ETF. The agency has not approved any such ETFs so far, citing investor protection and market manipulation as the reasons.

This has been at the center of many debates, with supporters of an approval saying that it would go a long way in fighting those concerns.

The SEC has approved multiple futures-based ETFs, and Grayscale argues that it does not make sense to allow futures ETFs under the Securities Exchange Act of 1934, but reject spot ETFs. As such, Grayscale feels compelled to file a lawsuit.

Grayscale had threatened a lawsuit against the SEC in the event of rejection, and following the filing, it was swift in announcing that it had already filed one.

“Grayscale supports and believes in the SEC’s mandate to protect investors, maintain fair, orderly, and efficient markets and facilitate capital formation – and we are deeply disappointed by and vehemently disagree with the SEC’s decision to continue to deny spot Bitcoin ETFs from coming to the U.S. market.”

A court ruling on the lawsuit is expected sometime between the third quarter of next year and the first quarter of 2024. It could also potentially head to the Supreme Court, setting up a showdown that could make national headlines.