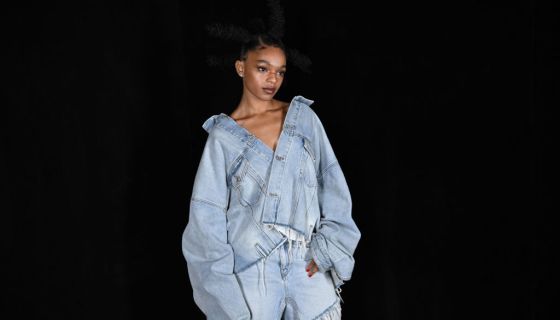 Selah Marley is responding to all the backlash she’s received after donning a “White Lives Matter” shirt in Kanye West’s latest fashion show. 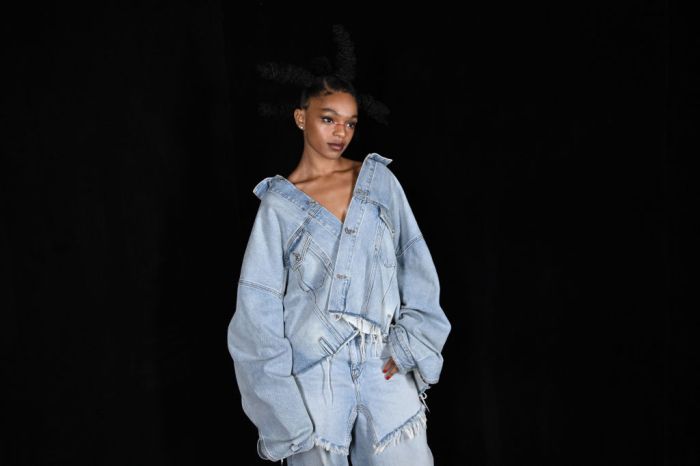 All over social media this week, it’s been impossible to ignore the discourse surrounding Ye’s latest stunt. Of course, many fans slammed the rapper for wearing a “White Lives Matter” shirt at his Yeezy Season 9 fashion show–but he wasn’t the only one who caught backlash for the garment.

Lauryn Hill’s daughter, Selah Marley, was a model in the show, and as one of the participants wearing the shirt, she was also at the receiving end of a ton of vitriol. She addressed the controversy on her Instagram Story on Tuesday, saying she would not allow people on the internet to bully her for something they don’t understand.

“The past 24 hours has allowed me to realize that most of yall are stuck in a hive mentality,” the 23-year-old wrote. “You do what the group tells you to do and think what the group tells you to think. Witnessing someone break free from ‘the agenda’ sends you all into such a panic that you will do whatever it takes to force them back into the box that you feel they should exist in.”

She continued, “You cannot bully me, manipulate me, or coax me into silence. Nor will you bully me into being who I don’t want to be. I don’t care how many tweets you make, DMs you send, or articles you write.”

“Throughout all the chaos, I have yet to speak on my experience,” Marley wrote. “If you know me, you know that nothing I do is without deep thought and intention. Wait til you hear what I have to say.”

The model also shared a text she apparently sent to Kanye West, in which she asked Ye to help her to continue the conversation about the “White Lives Matter” apparel in order to show the “depth” and “purity” of the decision. In her screenshots, she hadn’t received a response.