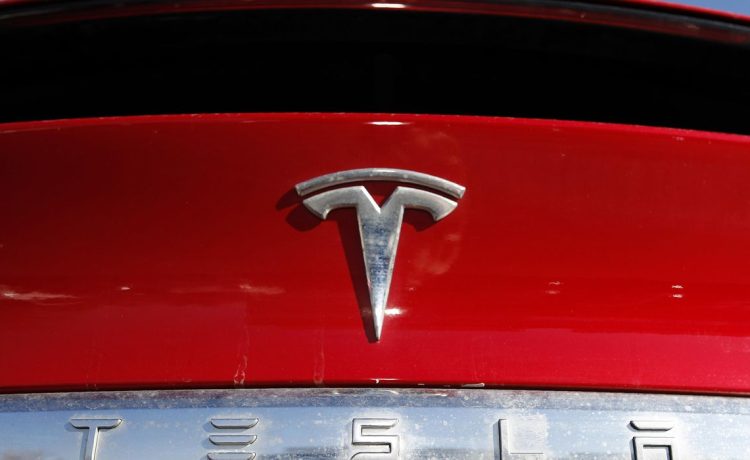 The crash, which took place on Thanksgiving Day on the San Francisco Bay Bridge, injured nine people including a 2-year-old. As a result of the pile-up, traffic on the bridge was stopped for over an hour.

The report of the accident notes that the Tesla driver was using the car’s “Full Self-Driving” feature before the vehicle activated its turn signal, shifted left, and began to brake directly in front of another vehicle.

The high-profile crash comes after a devastating year for Tesla and its self-driving car program. The National Highway Traffic Safety Administration has been investigating crashes related to the technology in Tesla’s vehicles since 2021.

According to NHTSA data, Tesla has accounted for at least 70% of all collisions where driver assistance programs are involved, as well as the majority of injuries and deaths.

The agency has said they will investigate the Thanksgiving Day crash as well.

The announcement that “Full Self-Driving” would be available all across the United States was made just hours before the crash by Tesla CEO Elon Musk.

Mr. Musk has come under fire for his supposed rushing of the autonomous driving programs and, as a result, some in the automotive industry are distancing themselves from similar programs.

Mr. Musk is also under investigation by the NHTSA for a tweet where he agreed with a customer that wanted the ability to turn off safety-related notifications if they had driven 10,000 miles with “Full Self-Driving.”

Some in the industry have called the marketing of the technology by Tesla misleading.

While the vehicle may be fully self-driving, the technology is only supposed to assist attentive drivers. Yet many high-profile accidents included Tesla drivers on their phones or playing games.

The electric vehicle market has expanded ever since Tesla came on the stage and some suspect that the self-driving features are an attempt to stand out in a crowded field that will likely only become more crowded.

With a combination of public controversy and overall market trends, Tesla has seen one of the worst years in its history. Last year, Mr. Musk repeatedly sold off his own Tesla stocks despite promises to the contrary. Tesla’s stock value has decreased significantly as well, reflecting broader market trends as well as general trust in the brand.