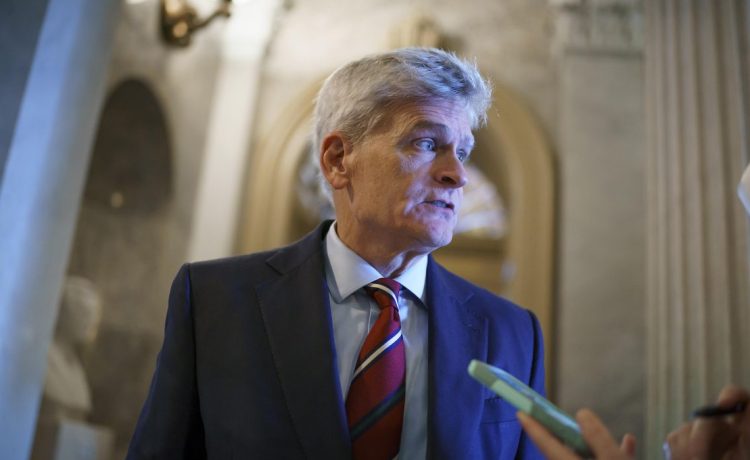 Sen. Bill Cassidy said Sunday that his party needs to spend less time looking in the rear-view mirror at Donald Trump, following Democrats’ holding onto the Senate majority thanks to losses by candidates endorsed by the former president.

“Those who are most closely aligned with the former president underperformed,” Mr. Cassidy, Louisiana Republican, told NBC’s “Meet the Press.” “Those who are talking about the future or who had managed their states well, they overperformed.”

Rather than being “closely aligned with the past,” he said, “our party should be pointing to the future.”

Republicans in Washington are embroiled in a blame game over how much Mr. Trump dragged them down at the ballot box and whether it’s time to move on from him even as he prepares to launch a 2024 White House bid.

Mr. Cassidy said he will back Senate Minority Leader Mitch McConnell to remain as GOP leader, despite a growing chorus of Republican senators who want a fresh face leading their conference after the crushing midterm losses.

“I think going forward, Mitch will be our leader. But that is not to say that we’re not going to have a necessary debate about ideas,” he said. “We’re not a cult. We’re not like, ‘OK, there’s one person who leads our party.’”