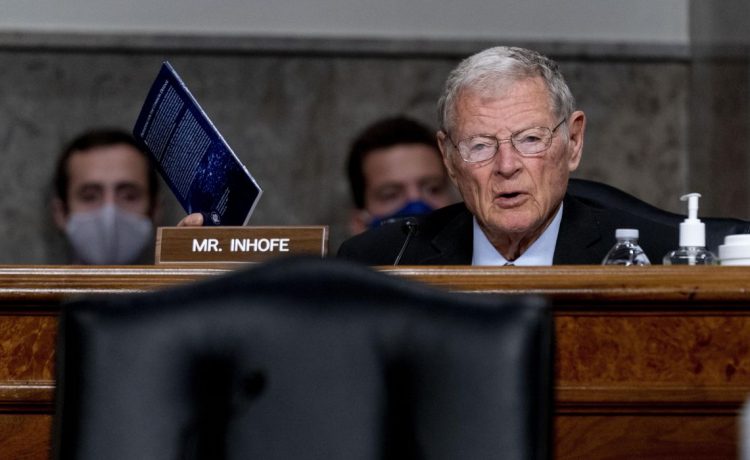 The Pentagon is looking at alternative locations to stage its largest exercise in Africa after lawmakers in Washington said Morocco should be removed as the host nation because of its disputed control over the Western Sahara.

At a hearing last week to consider the appointment of Marine Corp Lt. Gen. Michael E. Langley to the top position at U.S. Africa Command, Sen. James Inhofe, Oklahoma Republican, accused the Moroccan government of committing “vicious attacks” on the Sahrawi people in the region.

He accused Rabat of misleading U.S. administrations for decades about its willingness to enter into negotiations with the Algeria-backed Polisario Front, a Sahrawi independence movement.

“I have pushed [the Department of Defense] to look at the alternative locations for the annual African Lion military exercise that’s been hosted in Morocco previously,” Mr. Inhofe said.