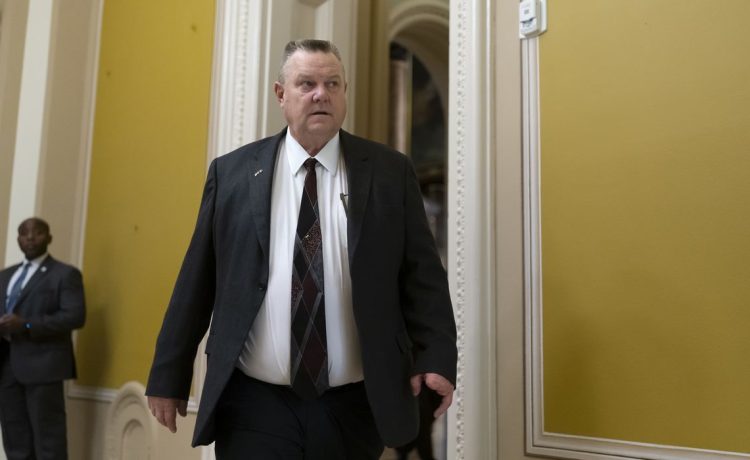 Mr. Tester will be up for reelection in 2024 — if he decides to run again — making him a potential battleground candidate when Democrats will be trying to hang on to their razor-thin Senate majority.

“We have to focus our message more on the things we’re doing for rural America,” Mr. Tester said on NBC’s “Meet the Press.” “The infrastructure package is a prime example. It’s going to help rural America big time when it comes to broadband, and electrical distribution, and roads, and bridges.”

“We didn’t talk about it from a rural perspective,” he added. “It has to be a concentrated effort, and we are very bad at [messaging]. And we need to work at that and get that message out to rural America, so rural America knows who’s fighting for them.”

Exit polls in 2018 showed that Democrats received 42% of the vote from rural Americans, compared to 56% for Republicans. Last month, those numbers for Democrats diminished to 34%, while Republicans were boosted to 63%, though turnout was far lower among rural voters.