Sen. Liz Cheney will quit GOP if Donald Trump is the 2024 presidential nominee 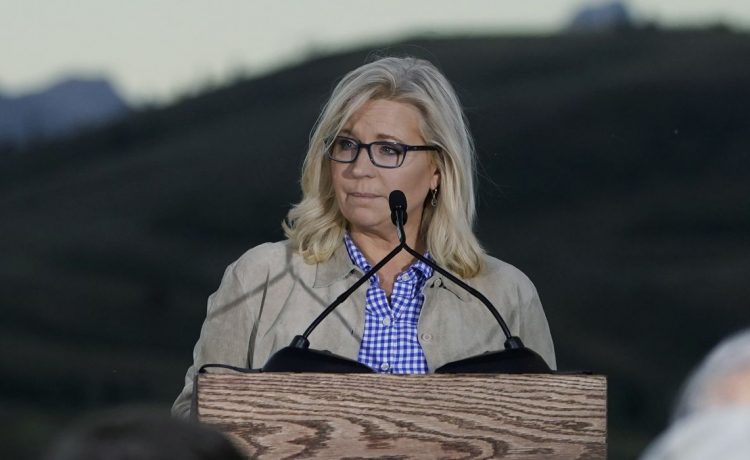 Rep. Liz Cheney of Wyoming says she “won’t be a Republican” if former President Donald Trump is the GOP nominee for president in 2024 and would consider stumping for Democrats in some cases.

Ms. Cheney was defeated handily in her GOP primary earlier this year, so she is pivoting toward warnings about what Mr. Trump could mean for the party’s future.

“I certainly will do whatever it takes to make sure Donald Trump isn’t anywhere close to the Oval Office,” she told Texas Tribune CEO Evan Smith at the publication’s festival over the weekend.

Ms. Cheney is one of two Republicans on the House select committee investigating the Jan. 6, 2021, attack on the U.S. Capitol and voted to impeach Mr. Trump, causing friction with party leadership and stoking the ire of Mr. Trump and his allies.

The congresswoman said she will try to thwart Republican nominee Kari Lake, who has questioned the 2020 election results, from becoming governor in Arizona.

“I am going to do everything I can to make sure that Kari Lake is not elected,” Ms. Cheney said, adding she would be willing to campaign for Democrats.

Ms. Lake shrugged off the comments, saying Ms. Cheney they could fuel her to victory.

“Liz Cheney probably should change her voter registration,” Ms. Lake said. “Turns out she really is a Democrat after all.”