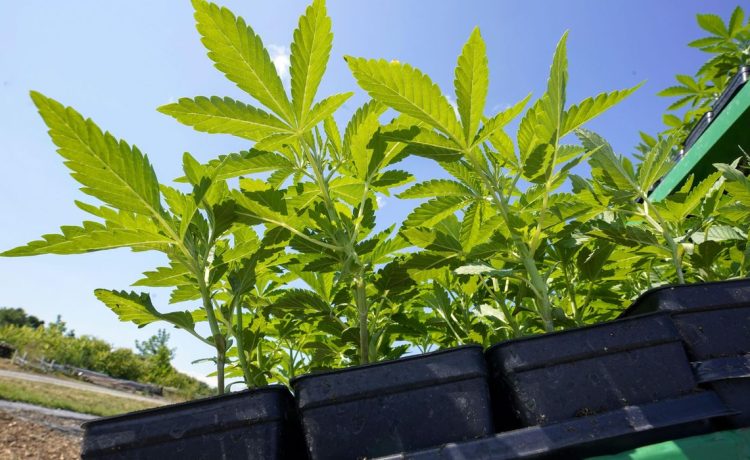 A bipartisan group of senators is reportedly working to deliver pro-cannabis legislation before taking off for the holidays this month.

The group, led by Senate Majority Leader Charles E. Schumer, New York Democrat, wants to attach two marijuana-related bills to must-pass legislation that Congress needs to approve before the end of the year, according to Axios.

The separate bills being pushed — the Secure and Fair Enforcement (SAFE) Banking Act and the Harnessing Opportunities by Pursuing Expungement (HOPE) Act — would allow the marijuana industry access to banking institutions and grants for states to expunge past marijuana convictions.

The Department of Justice has given its blessing, according to the media outlet.

Mr. Schumer, whose office did not respond to a request for comment, is hoping to attach the cannabis bills to must-pass legislation in the coming weeks, such as the annual National Defense Authorization Act.

Other senators involved in the push reportedly include Democrat Jeff Merkley of Oregon and Republicans Steve Daines of Montana, Rand Paul of Kentucky and Dan Sullivan of Alaska.

The move comes as public opinion toward medical and recreational use of marijuana has shifted dramatically in recent decades, more states have legalized the drug and President Biden pardoned all past federal offenses of simple marijuana possession.