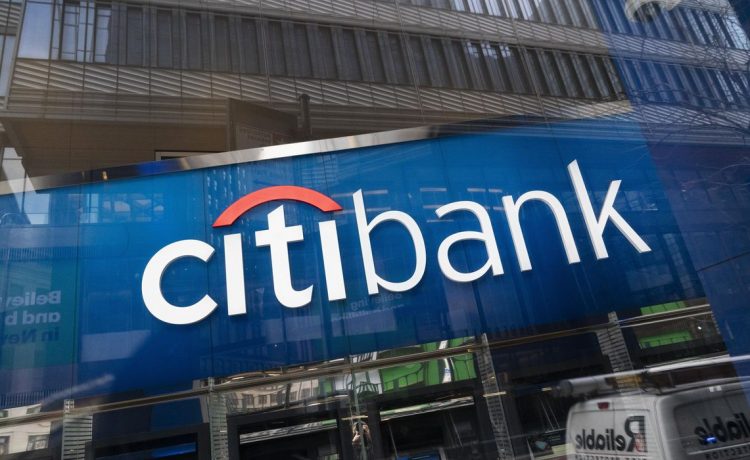 A cadre of Senate Republicans introduced legislation Wednesday to punish “woke” corporations for backing policies that infringe on the Second Amendment.

The legislation, written by Sen. Steve Daines of Montana and four other GOP lawmakers, would block the federal government from doling out contracts to companies and organizations that discriminate against the firearm industry and law-abiding gun owners.

“The federal government should not be in business with woke corporations that want to hinder Americans’ constitutional right to keep and bear arms,” Mr. Daines said. “Sending hard-earned taxpayer dollars to businesses that are anti-Second Amendment is unacceptable — we must send a clear message that their woke agenda has no place here.”

The bill’s authors say the legislation is targeted at financial institutions, social media companies and other large corporations. In recent years, such companies have responded to a spate of mass shootings by severing ties with firearms manufacturers.

Financial giants such as Bank of America and Citigroup have taken steps since 2020 to restrict loans and investments to gun manufacturers and retailers. GOP lawmakers say such conduct should not be underwritten by the federal government.

“Companies can choose whom they do business with, but so should taxpayers,” said Sen. Bill Cassidy, Louisiana Republican.

The bill would require federal agencies to include a clause in contracts for goods or services certifying the contractor is not discriminating against a “firearm industry or firearm trade association.” It also would direct the contractor not to adopt such a policy during the length of the agreement.

To prevent the White House and President Biden from circumventing the legislation, GOP lawmakers specify that requirements also be in effect for subcontractors.

The bill is modeled, in part, on legislation passed in Texas last year prohibiting the state and local governments from doing business with companies that discriminate against firearm or ammunition manufacturers.

“Corporations and other financial institutions engaging in an ideological crusade to effectively erase the Second Amendment must not be permitted to contract or subcontract with the federal government, at the very least,” said Sen. Roger Marshall, Kansas Republican.

The measure faces long odds within the evenly split Senate, where at least 60 votes are needed to pass most legislation.

Senate Democrats, many of whom want to make gun manufacturers liable for mass shootings, are likely to oppose the legislation.