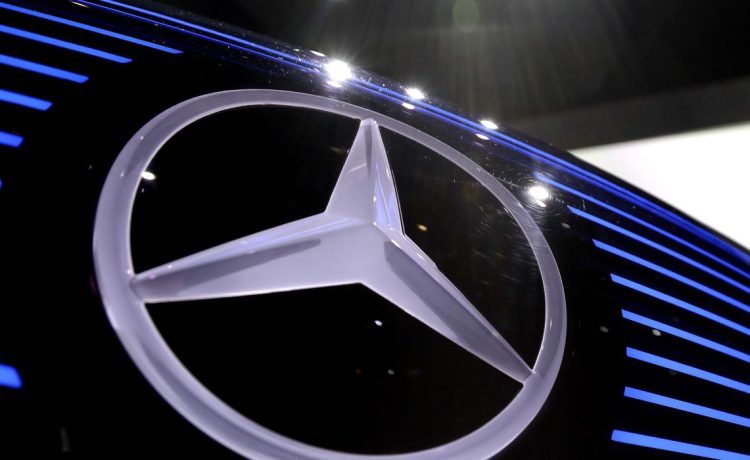 Senate Democrats have launched an investigation of whether major automakers use parts made with forced labor in China for vehicles sold in the U.S.

The probe, which was initiated by Senate Finance Committee Chairman Ron Wyden, is centered on whether the parts sourced from China were produced with the forced labor of Uyghurs, a Muslim minority in northwest China that has been subjected to detention camps and alleged human rights violations by the Chinese government.

A study by the Helena Kennedy Centre for International Justice at Sheffield Hallam University found that the automakers “had several supply chain exposures to the Uyghur Region” through components like batteries, electronics, wheels, glass and the overall vehicle body structure.

“Unless due diligence confirms that components are not linked to forced labor, automakers cannot and should not sell cars in the United States that include components mined or produced in Xinjiang,” Mr. Wyden recently wrote to the automakers.

“I recognize automobiles contain numerous parts sourced across the world and are subject to complex supply chains,” he said. “However, this recognition cannot cause the United States to compromise its fundamental commitment to upholding human rights and U.S. law.”

Mr. Wyden’s inquiry comes in the wake of the bipartisan Uyghur Forced Labor Protection Act that was signed into law last year by President Biden and bars any goods from entering the U.S. that were produced with Uyghur forced labor.

Mr. Wyden requested the automakers provide information to the committee by Jan. 13, including whether the companies have had any goods detained, excluded or seized by U.S. Customs and Border Protection under the new law, and if they have analysis on their supply chains to determine which — if any  — raw materials, mining, processing or other parts are linked to Xinjiang.

Several of the manufacturers responded to Sheffield Hallam University researchers or members of the press with statements denying any ties to forced Uyghur labor and assurances they would investigate further.

Volkswagen has “found no evidence” of forced labor in its Xinjiang plant, the company told the researchers, and the company said it is “not aware of any cases where employees … were or are in internment camps.”

Mercedes-Benz told researchers they “expect compliance” from suppliers with its Principles of Social Responsibility and Human Rights, “which includes good working conditions as well as free choice of employment and environmental protection.”

General Motors told researchers its terms and conditions with business partners “clearly state our prohibition against any use of child labor or any other form of forced or involuntary labor, abusive treatment of employees or corrupt business practices in the supplying of goods and services to GM.”

Honda told news outlets it “expects our suppliers to follow our Global Sustainability Guidelines with respect to labor” and that the company “will work with policymakers on these important issues.”

Stellantis is reviewing both Mr. Wyden’s inquiry and the report from the researchers, the company told the Wall Street Journal.