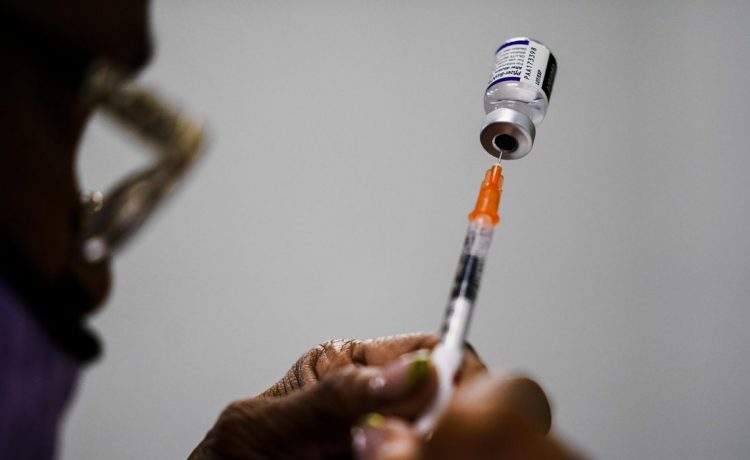 Senate Republicans want to overturn the COVID-19 vaccine mandate for public school students in Washington, accusing the requirement made by the city council of being “racist” because far fewer Black students are inoculated than their white peers.

They have introduced legislation to nix the mandate. Under the U.S. Constitution, Congress has authority over the D.C. government, including the power to review, modify and overturn city laws.

Enforcement of the city’s mandate that those aged 12 and older must be vaccinated to attend classes has been delayed until Jan. 3, 2023, amid struggles by local school and health officials to shrink the high number of unvaccinated Black students and bring them into compliance.

Less than 60% of Black students ages 12 to 17 have received a two-dose series of the vaccine, compared to more than 92% of White students who had the shots.

“Right now, any news organization worth its subscription fee is running story after story with evidence that the left’s forever pandemic is destroying the mental and emotional well-being of children,” said Sen. Marsha Blackburn, Tennessee Republican. “Yet somehow, right here in our nation’s capital, leaders are depriving students of a basic education if they don’t comply with the District’s highly-politicized vaccine mandate.”

The vaccine mandate is one of the strictest in the nation, as localities have largely dropped their grade school COVID-19 requirements.

Sen. Ted Cruz, Texas Republican who spearheaded the bill with Mrs. Blackburn, labeled the mandate as “racist policy” and accused the public school system of “blatantly discriminating against black students in our nation’s capital.”

The office of D.C. Mayor Muriel Bowser did not respond to a request for comment about the Republicans’ proposal.