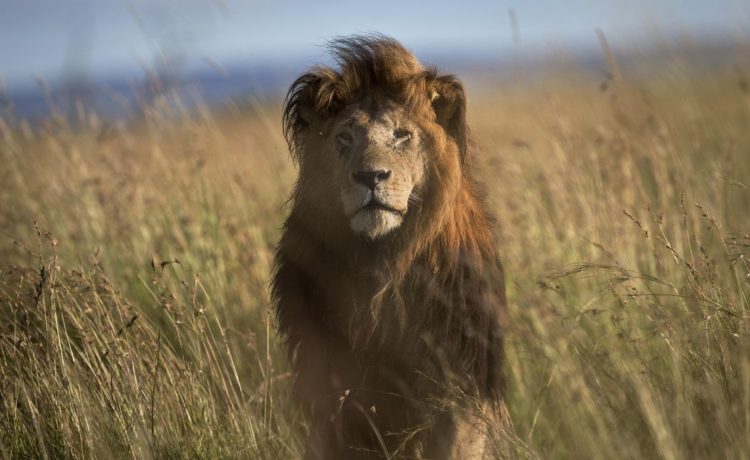 The Senate on Tuesday passed the Big Cat Public Safety Act, which bans the private ownership of lions, tigers, and other big cats, sending the legislation to President Biden’s desk.

“The Big Cat Public Safety Act will end the horrific exploitation of big cats and bolster public safety. These beautiful but powerful predators deserve to live in the wild, not be kept in captivity for people’s entertainment,” co-sponsor Sen. Richard Blumenthal, Connecticut Democrat, said in an announcement.

The bill, which passed the House in June, was publicly lobbied for on Capitol Hill by Carole Baskin.

Exotic has since been imprisoned for attempting to hire someone to kill Ms. Baskin, who had repeatedly gone after Exotic’s zoo in Oklahoma for the living conditions its big cats were subjected to.

In a Facebook video, Ms. Baskin quipped that “Apparently I am harder to intimidate and kill than some thought!”

In the caption to the video, Ms. Baskin wrote, “This bill has been the number one goal of my thirty years of advocacy to stop the mistreatment of big cats. The passage of the bill is the successful culmination of many years of battling against narcissistic, abusive, dangerous men who dominated this cruel trade and did everything they could to stop its passage.”

Mr. Biden is likely to sign the measure into law.

“The administration supports H.R. 263, the Big Cat Public Safety Act, which would build on existing laws that protect big cats … This bipartisan legislation would limit ownership of these animals to zoos, sanctuaries, universities, and agencies,” read a July notice of administration policy from the White House.