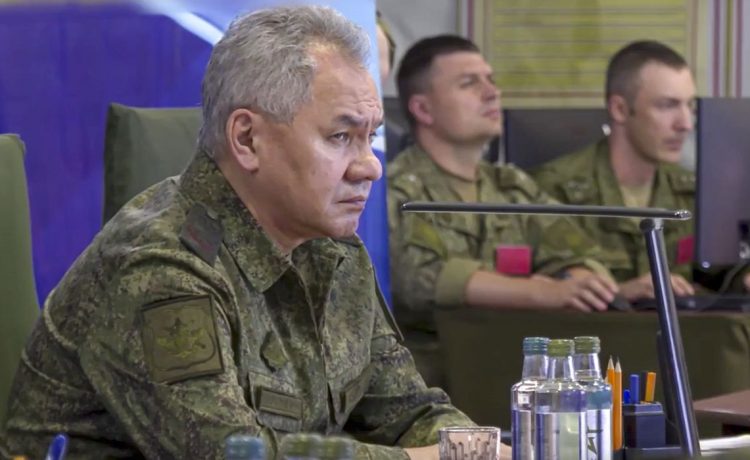 Russian Defense Minister Sergei Shoigu told his generals that destroying Ukraine’s long-range missiles supplied by the U.S. and other NATO allies should be their priority, indicating that weapons such as the American-made  M142 High Mobility Rocket System are playing a significant role on the battlefield.

According to the Russian state-owned Zvezda news agency, Mr. Shoigu gave the order during an inspection of Moscow’s Vostok Group, which is currently fighting in Ukraine’s disputed Donbas region. He instructed Lt. Gen. Rustam Muradov, the unit’s commander, to “destroy, as a matter of priority, long-range rocket and artillery used by Ukrainian troops.”

The claims could not be independently confirmed, but Moscow and Kyiv have denied targeting civilians. U.S. officials have accused Russia of deliberately striking noncombatant sites such as apartment buildings and shopping centers since Russian President Vladimir Putin ordered the invasion of Ukraine in late February.