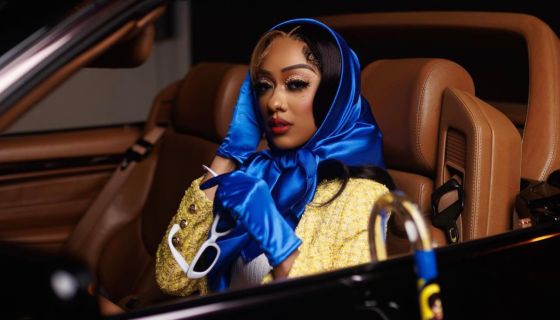 “The intentionality and foresight of our seven founders ignited an unquenchable flame on the campus of Butler University in Indianapolis, Indiana on November 12, 1922,” said Rasheeda S. Liberty, International Grand Basileus, in a statement on the sorority’s site.

They provided the royal blueprint and the gold standard of dynamic sisterhood, uplifting leadership, and championing service to our communities. We continue to carry the torch through our growing 100,000+ membership, 500+ U.S. chapters, global chapters, and community service initiatives.
‍
It is my hope that over the course of our yearlong celebration, every sister and affiliate will renew her love and commitment to the sisterhood, and that our communities and networks will join in recognizing the contributions of Sigma Gamma Rho members near and far, past and present.”

Founded on the campus of Butler University in Indianapolis, Indiana by seven young educators, Sigma Gamma Rho Sorority, Inc. now boasts over 100,000 members in over 500 chapters that emphasize social action and community impact in their commitment to serve.

How are you celebrating the SGRhos this RHOvember? Tell us down below and enjoy our gallery of the prettiest poodles in the land on the flip.