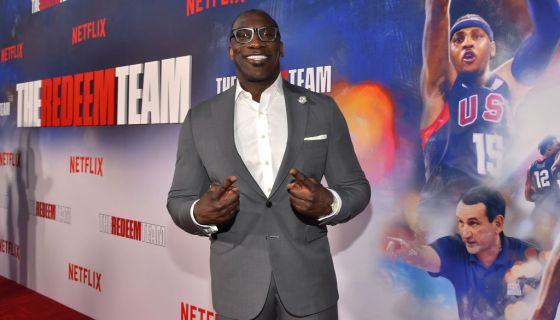 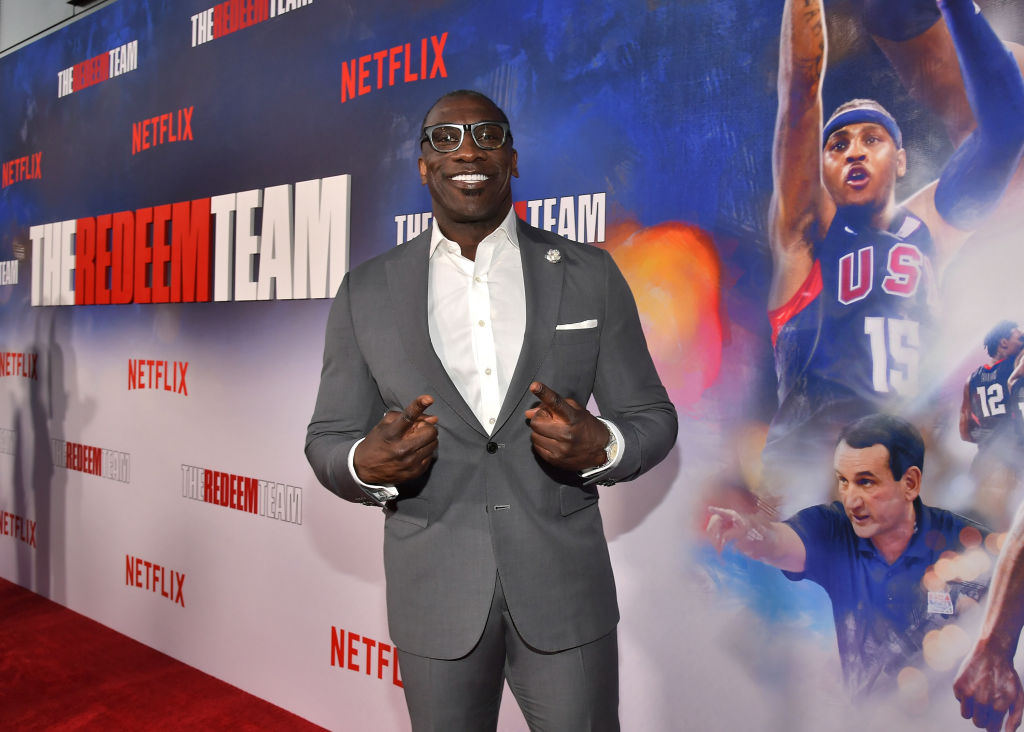 By now you’ve heard the news that Deion Sanders is leaving his post at Jackson State to become head coach at Colorado University. In the aftermath of his announcement, social media been’s split on his decision but one person who came to Deion’s defense was his long-time friend Shannon Sharpe.

In the midst of defending Deion, the Hall of Famer who attended Savannah State University revealed that he “wouldn’t have chosen” to attend an HBCU if he had better grades. That tweet in particular has a number of SSU and other HBCU grads in an uproar.

Shannon’s comments were immediately met with backlash and he’s been going back and forth with fans on Twitter ever since.

At this point, despite his best efforts, the damage from Shannon Sharpe’s tweet has already been done.

Still, he recently took his argument to his FOX show UNDISPUTED on FS1.

Three days after his comments and Deion’s official announcement, Shannon is still on social media defending his claims.

“Nothing to defend Dave,” wrote the commentator to Dave Zirin of Edge of Sports who called Shannon’s words “painful.” “What about [what] [Prime]Time wants for he and his family?”

Mr. Sharpe isn’t slowing down and he’s STILL responding to anyone taking issues with the comments.

In one of his most recent tweets, he denied that what he said was rooted in self-hatred and internalized racism.

“You’ve come to the conclusion because HBCU wasn’t my 1st choice. I have disdain for them? That is utterly RIDICULOUS.”

What do YOU think about Shannon Sharpe’s HBCU comments? Fair or foul?