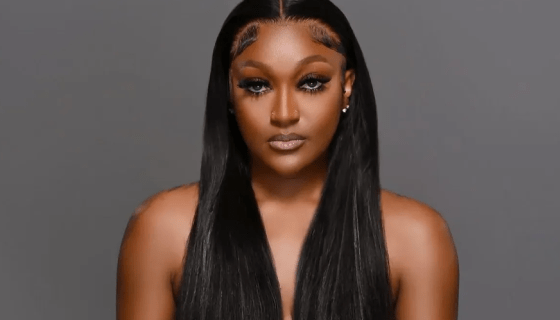 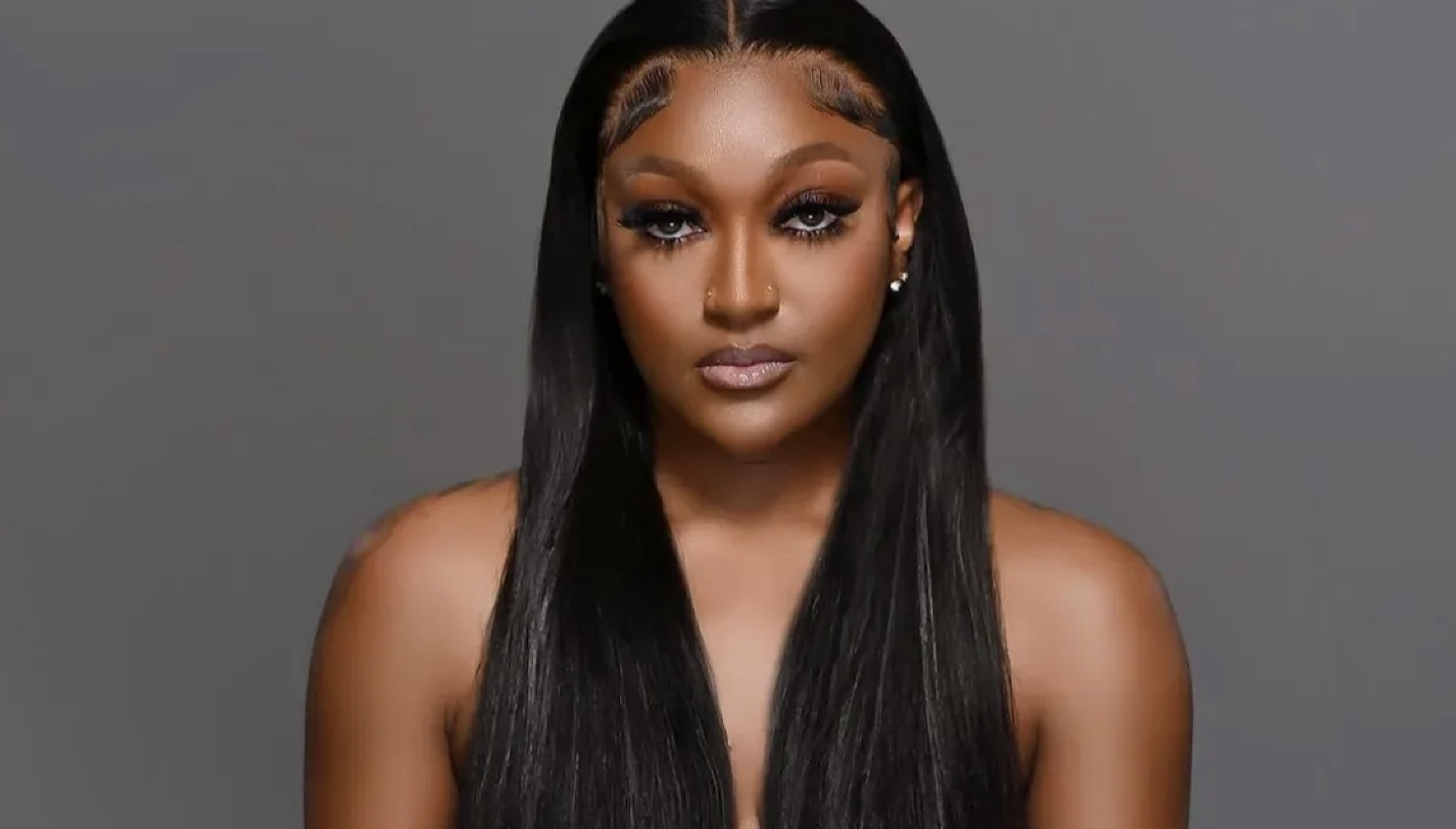 Shanquella Robinson is dead, the people responsible are still walking around free, and her family, friends, and the general public are growing increasingly frustrated.

This past weekend, a rally was held at Little Rock AME Zion Church in Charlotte, North Carolina. According to an ABCNews report, multiple speakers were in attendance to provide support to the family as well as to demand that justice be done.

“I’m going to be honest — this is tough. This is hard,” Braxton Winston, Charlotte’s mayor pro tem, said in his remarks. “How many words of comfort can you bring to a situation like this?”

Additional speakers included Mecklenberg county commissioner Pat Cotham and Million Youth March of Charlotte founder Mario Black who both offered heartbroken condolences that were tempered with love and uplifting energy for the bereaved.

As BOSSIP previously reported, authorities in Mexico have issued an arrested warrant for an unknown female and have asked that she be extradited to answer for criminal charges. The main thing obstructing justice for Shanquella Robinson is the bureaucratic process that has to take place in order for that apprehension and extradition to occur. Hopefully, that gets figured out quickly because this story isn’t going anywhere and neither are the dozens of questions that need to be answered about this 25-year-old woman’s death.

Bernard Robinson, Shanquella’s father, has coined the term “Cabo 6” to describe the “friends” who aren’t forthcoming with information. We have no doubt that the name on the Mexican arrest warrant is one of theirs. At the very least, one of them needs to miss Christmas with their family the same way Shanquella is missing the holiday with hers.