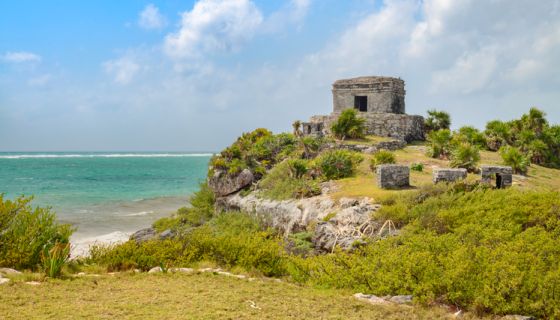 Bernard Robinson opened up about the devastating moment he saw his daughter Shanquella Robinson’s battered body after “friends” blamed her death on alcohol poisoning. 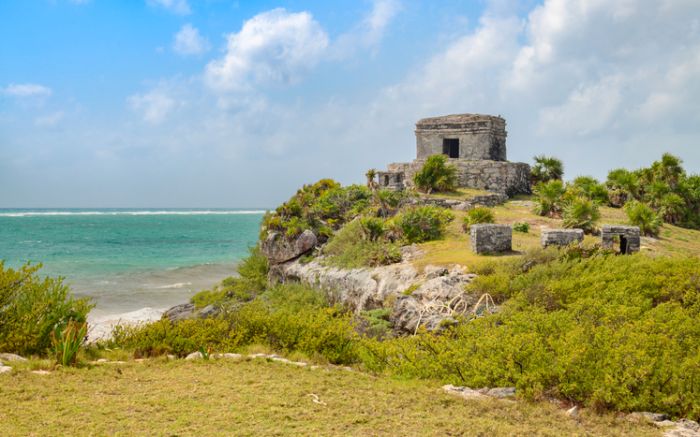 “All I want is justice,” the heartbroken father said at a rally demanding accountability for the people he thinks are responsible. According to the Charlotte Observer, Robinson knew the cause of Shanquella’s mysterious death wasn’t alcohol when he saw her open casket.

On Dec. 10, family, friends, and local leaders joined Bernard in demanding justice at the rally organized by Million Youth March Of Charlotte & Salisbury Teen Advisory Board. Hundreds gathered to support at Little Rock AME Zion Church in Charlotte. Bernard described the heartbreaking revelation of seeing the injuries to his daughter’s lifeless body.

“When I saw in that casket, and I saw the knot, (…) the cut on her lip, I know for a fact that they did some bodily harm to her,” Bernard said.

The autopsy led to more questions than answers, revealing that Shanquella suffered a broken neck and cracked spine. After the group of six friends told the Robinson family that Shanquella was sick, a viral video showed a woman attacking the 25-year-old. She was defenseless, naked, and surrounded by others who recorded the beating while cheering it on. He referred to the suspicious squad of so-called friends as the “Cabo 6”

“All I want is justice. I just want the Mexican authorities, the embassy, to do the right thing, make it right. Because they came over there on your soil and did what they did and came back here,” Bernard continued.

Shanquella arrived in San José del Cabo on Oct. 28 and was pronounced dead the next day. Despite the uphill battle the Robinson family has fought since that day, a criminal investigation may still get them answers and accountability.

The FBI is looking into the case, which local authorities are also investigating as a femicide. In November, Mexican prosecutors obtained an arrest warrant for an unidentified American woman and are working to extradite her to face a Mexican court. The suspect, who might be one of the “friends” who traveled with Shanquella, could face up to 60 years in prison.