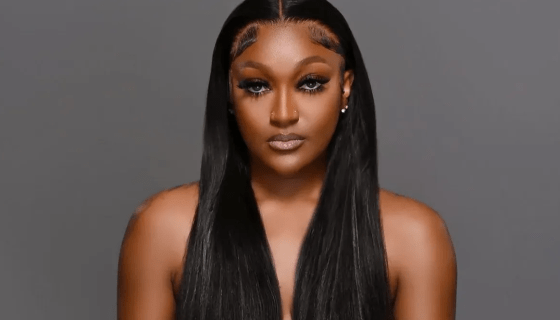 The tragic saga of the death of Shanquella Robinson just doesn’t sit right in our spirits. The 25-year-old went to Cabo, Mexico to celebrate a birthday with some people who she called “friends” and was found dead by a maid. Her death certificate lists the cause of her passing as “severe spinal cord injury and atlas luxation”.

The group that Robinson went with said she died of “alcohol poisoning” and clearly that is a lie. A video emerged of one of these “friends” beating her viciously inside of their hotel room. Something is clearly amiss and nobody seems to have any substantive answers. The family is distraught and Shanquella’s father has vowed to get answers about what happened to his baby girl. Bernard Robinson spoke to WSOC about his infinite resolve to uncover the truth:

“By the grace of God, I think I am going to get to the bottom of this. God ain’t gonna fail. It’s going to come out,” he said. “I’m not giving up. I am very confident that I am going to have peace of mind.”

By her mother Sallamondra Robinson’s account, things were going well on the trip based on the conversations she had with her and the social media posts that Shanquella published prior to her death.

“I looked at some of her posts that she had put up,” the mother said. “She was really having a nice time and I don’t know where it went wrong from there.”

It’s just a matter of time before the other shoe drops on this case and it feels like somebody is going to prison behind this poor woman’s death. We’re watching this case VERY closely…