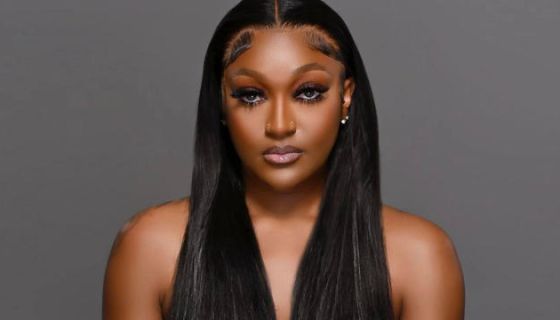 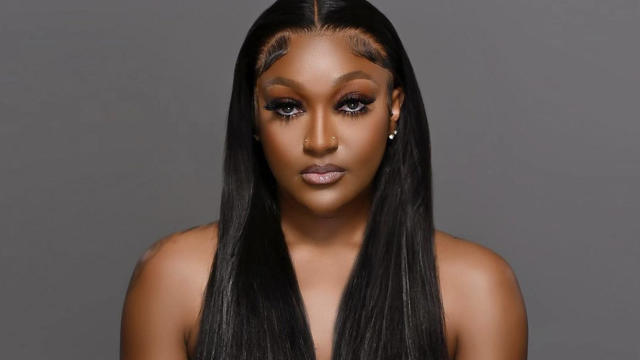 Shanquella Robinson will have justice come Hell or high water and her family isn’t biting their tongues for a single syllable when it comes to their baby girl.

BOSSIP previously reported that the FBI opened an investigation into Shanquella’s extremely shady death and prosecutors in Mexico have asked that a female suspect be extradited to answer for murder charges. The thing is, that’s about all the information currently available about the case that has captured the attention of millions on social media. Not even the family knows what exactly is going on and they are frustrated to say the least.

According to what Shanquella’s mother Salamondra Robinson told the UK Independent via NYPost, detectives are saying very little to them about what they know or what leads they have.

“I’m just trying to wait for somebody to be arrested. The FBI is not telling anything,”

“These people looked me in the face and told me there was no fight in Cabo,” she told the paper, adding that they claimed Shanquella died of alcohol poisoning.

“What did you all do to my child?” Salamondra said she asked the visitors, one of whom she claims broke into a sweat and left.

Why has no one been arrested? Do the police know where the “friends” are right now? What is the FBI doing to assist them if they can’t locate the shady bunch? We need some answers ASAP.