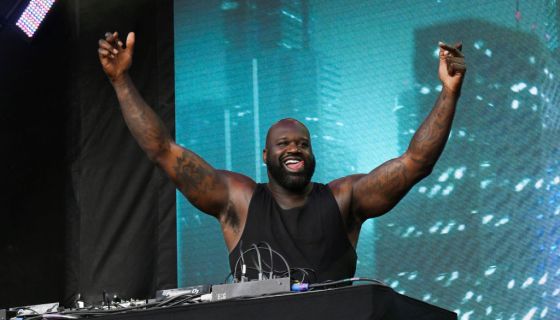 Shaq decided to not cancel his Buffalo New York DJ gig and spent time with the Tops shooting victims and also donated $50k from his show. 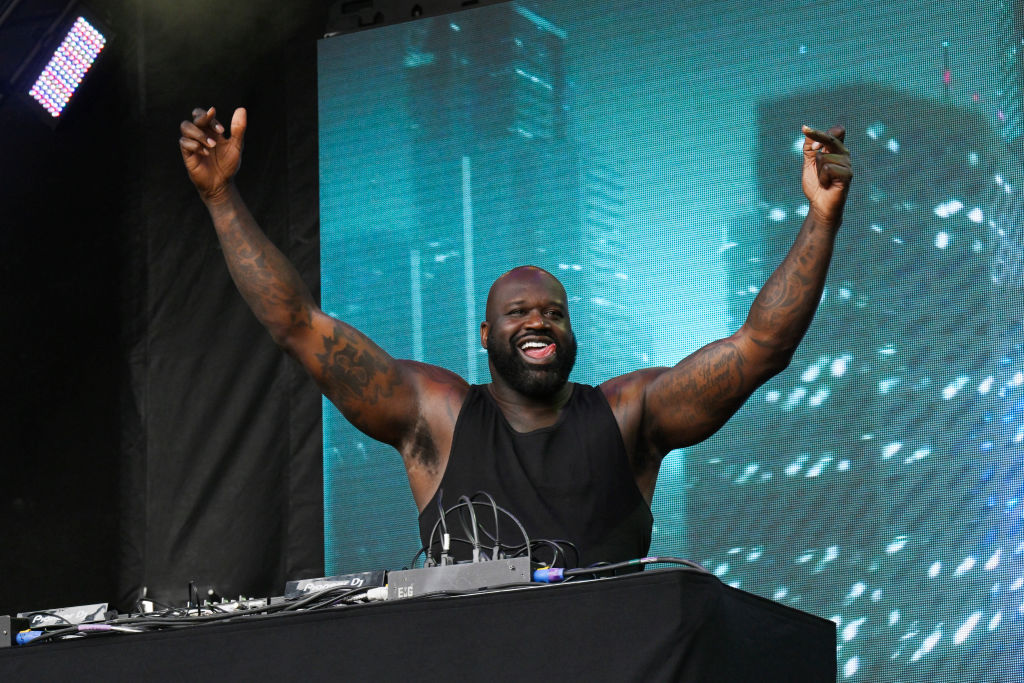 Almost two months ago, Buffalo was the site of a racially motivated mass shooting that shook the nation to its core. An 18-year-old gunman opened fire on a predominantly Black crowd of shoppers at Tops Friendly Market in Buffalo, New York.

The pre-meditated and meticulously planned attack left 10 dead and three others wounded. Of the 13 people shot, 11 victims were Black. The site of the shooting was the only grocery store right in the middle of a food desert and the only place for people in that area to secure food. Since the shooting people have rallied around the community with donations and support.

According to TMZ, Shaq has been on tour under his “Dj Diesel” monicker and was having second thoughts about doing his Buffalo show in the wake of the shooting. Shaq opted to continue with the show and bring his joy to a city that needed it more than ever.

The NBA legend met with the widow and son of Aaron Salter Jr. the officer who was killed while trying to stop the gunman inside the supermarket. On top of spending time with the family, he also agreed to give them his performance fee from the Buffalo show. One thing you can always count on is Shaq bringing a lil positivity where ever he goes.