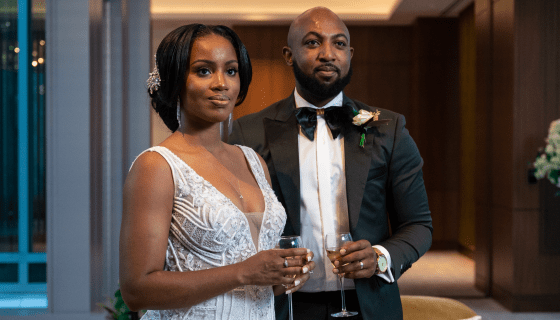 A Married At First Sight husband is so stricken by his wife’s beauty that he almost can’t formulate a sentence, and BOSSIP’s giving you exclusive access to the moment.

During tonight’s episode of #MAFS airing at 8/7 c on Lifetime, viewers will see Nashville-based singles  Shaquille and Kirsten meet at the altar and tie the knot as strangers. 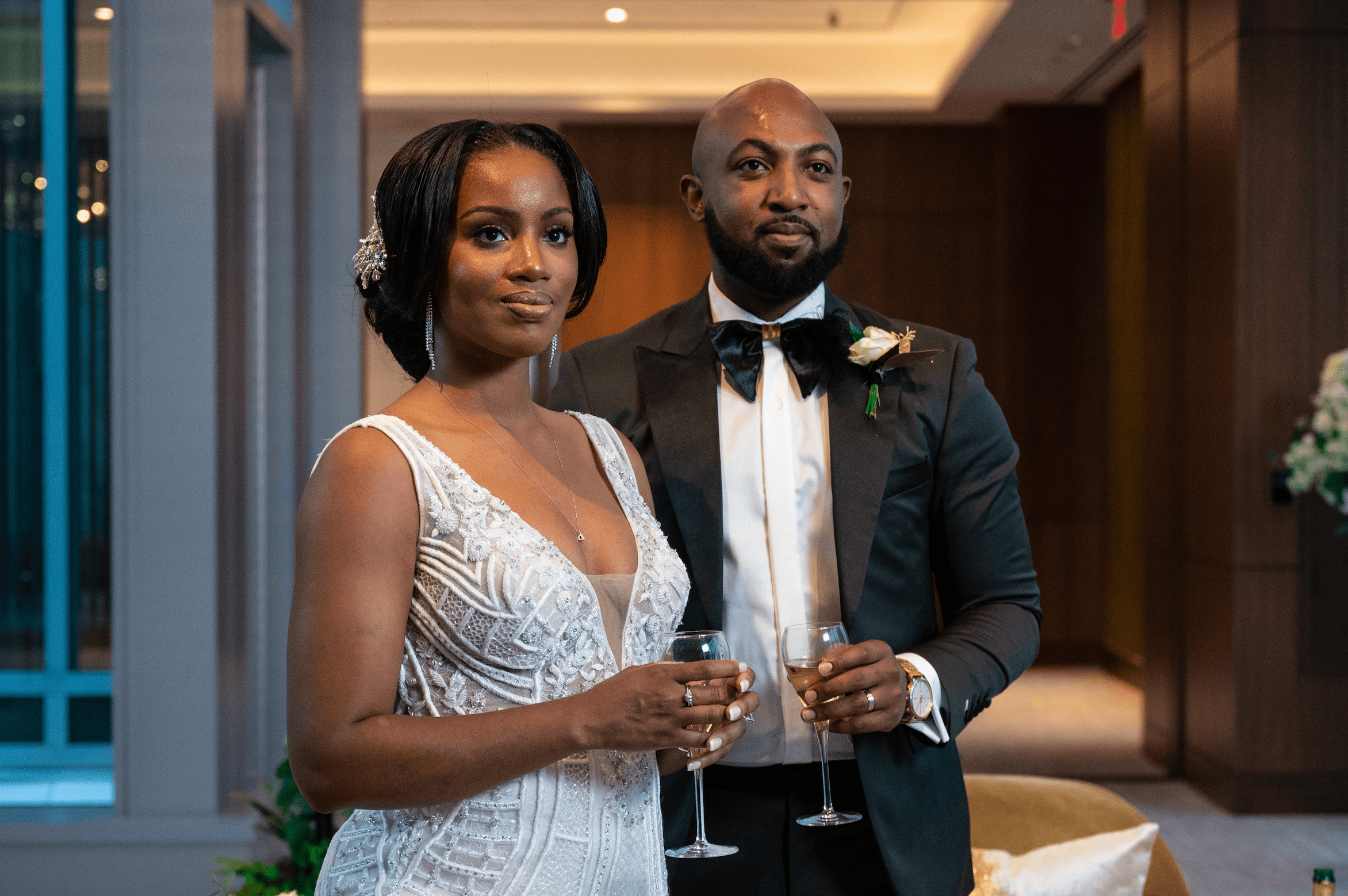 As previously reported Kirsten, 32, is ready to find her soulmate and start her family. She’s described as “Ms. Great Expectations” and is the total package who often intimidates men with her master’s degree and career as a real estate agent. She ultimately wants to marry the male version of herself.

Shaquille, 31, is a God-fearing doctoral candidate who feels as though he is ready for marriage because he’s in a great spot in his career as well as his personal life. He has been going to therapy for the last few years and is looking for a woman as ambitious as he is.

In an exclusive clip, we see the moment when Shaq first lays eyes on his bride and it’s clear that he’s impressed, so much so that he goes silent. 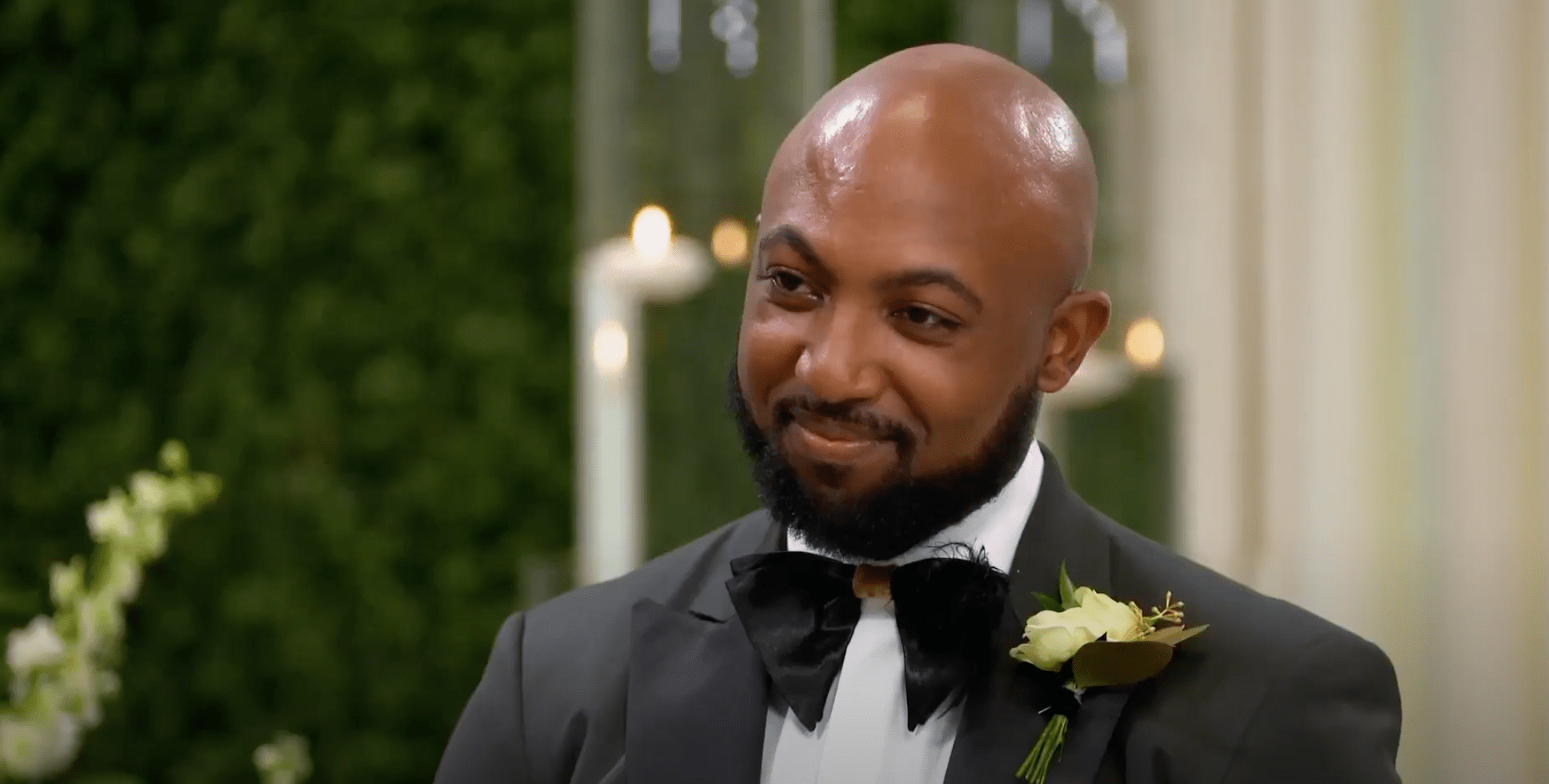 “What?” she asks. “Something you wanna say?” 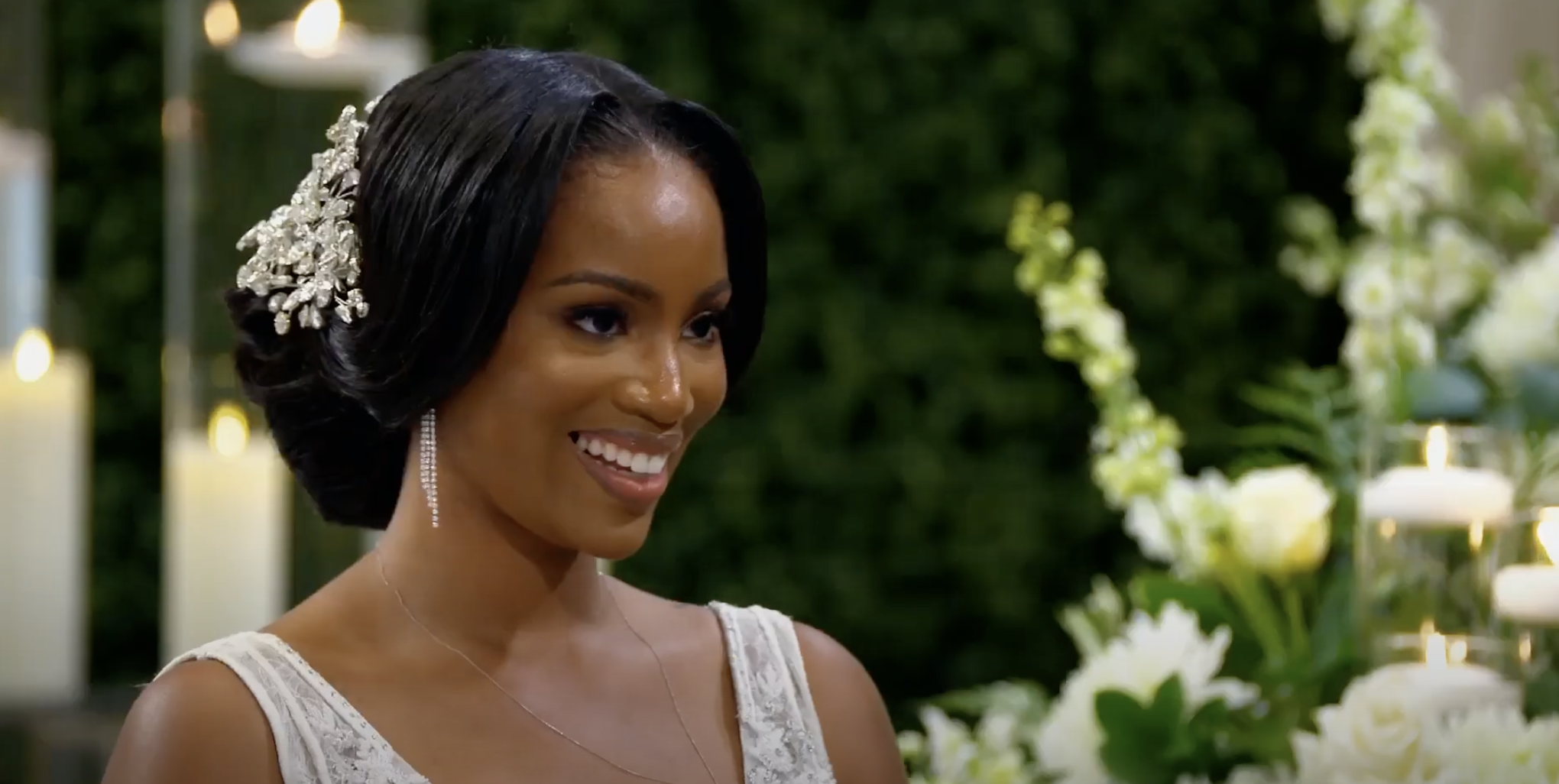 Clearly, Shaq likes what he sees—but will Kirsten? 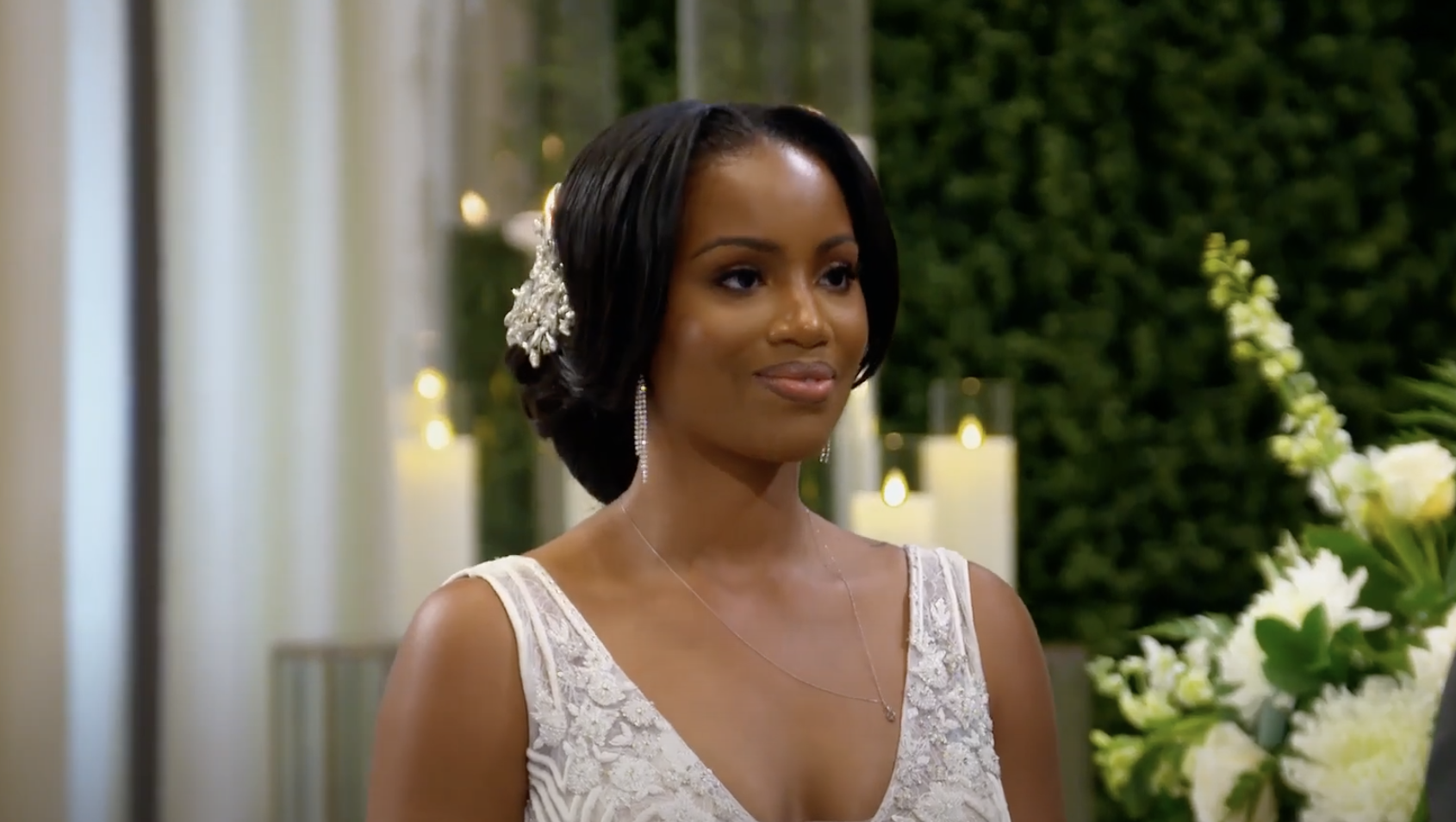 Kirsten is admittedly picky and right before the wedding said she’d like to marry a man with a “low haircut” while noting that, “she doesn’t know if she wants a bald-headed husband.”

“If he’s not the man that I was expecting, I’ll be disappointed,” she added.

Do you think speaks will fly between these two?

A new episode of Married at First Sight airs TONIGHT Wednesday, January 11, at 8/7 c on Lifetime!