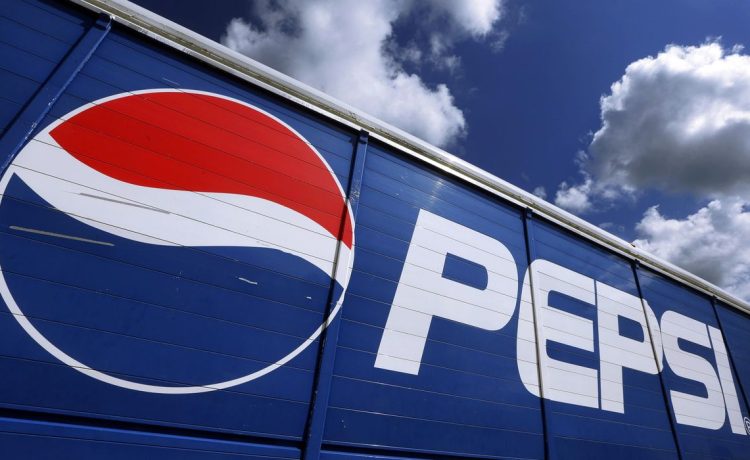 Pepsi has discontinued its lemon-lime soda Sierra Mist, and is rolling out a new citrus-flavored competitor to Coca-Cola brand Sprite called Starry, the company has announced.

Sierra Mist failed to keep up with Sprite in the $82 billion soda market. Whereas Sprite controls around 7% of market share according to Bloomberg, Sierra Mist sales were a mere 0.1% of that market in 2022.

Internal marketing for Pepsi showed that thirst for lemon-lime sodas has never been greater. As such, the company decided to “give people a choice in an area that’s been dominated by one brand for years,” the company noted in a release.

Sierra Mist, launched in 1999, was not able to break through.

“They’ve changed direction on the brand many times, turning it into an all-natural lemon lime a few years ago, then they briefly changed the name to Mist Twst. It’s a brand they’ve never been able to figure out the algorithm for,” Beverage Digest editor Duane Stanford told Ad Age.

Starry will come in regular and zero sugar varieties, and has “higher citrus flavors that are true to fruit and more aromatic,” compared to Sierra Mist, a Pepsi spokesperson told CNN. The drink is caffeine-free.

“With Starry, we were able to create a game-changing recipe with the perfect balance of lemon lime flavor and sweetness compared to the competition,” PepsiCo Beverages North America Vice President of R&D Danielle Barbaro explained.

To break the new brand into the beverage market, Pepsi offered their partners a guide on the soda’s appeal to consumers.

PepsiCo has not yet responded to a request for comment.