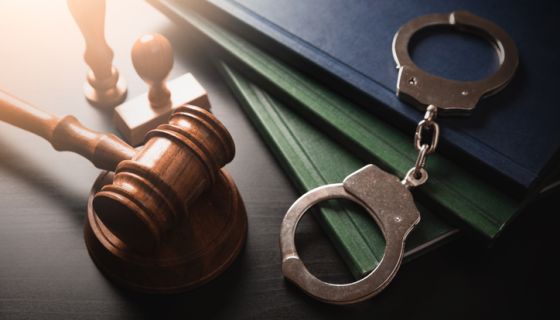 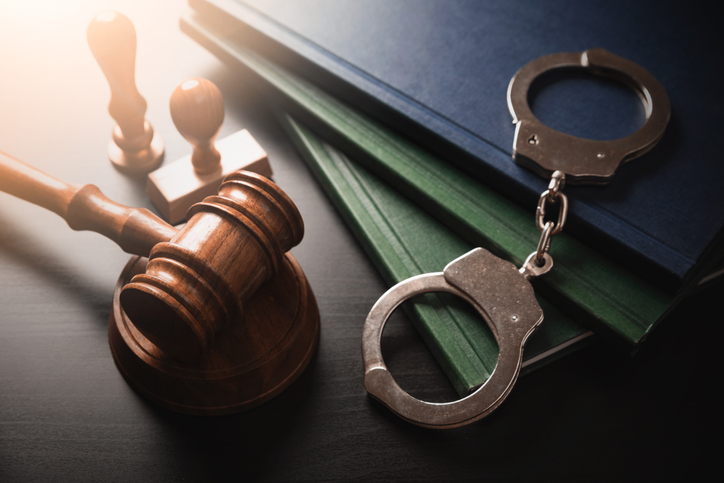 Telling you right now, this story is about to make you hotter than fish grease. Thirteen-year-old Sinzae Reed was shot multiple times in the back and killed by 36-year-old Krieg A. Butler Sr. in Columbus, Ohio back on Oct. 12 of this year.

According to the Columbus Dispatch, the Franklin County Prosecutor’s office filed murder charges against Butler the very same day. One week later, those same prosecutors filed a motion to dismiss the charges and Municipal Court Judge Mike McAllister granted the dismissal. Butler was immediately released from jail, had his $1 million bond wiped clean, and has been walking God’s green earth as a free man ever since.

Why would prosecutors and the judge do such a thing, you ask? Well, they say they did because Butler claimed “self-defense.” That’s it. All he had to do was say “self-defense” and *poof* murder charges are gone. All we hear is Paul Mooney saying, “the complexion for the protection.”

Columbus police homicide Det. Keith O’Connor said Thursday that “there has been a claim of self-defense” by Butler and his mother, but declined to comment further, citing an ongoing police investigation.

Sinzae Reed’s family does not believe that he was in possession of a weapon nor was he threatening to harm Butler. Moreover, Butler was convicted of domestic violence charges and under federal law was not in legal possession of a firearm.

Let Franklin County Prosecuting Attorney Gary Tyack tell it, the dismissal is a standard operating procedure but the case could still be presented to a grand jury for indictment.

So, charge a person with felony murder, dismiss the charges almost immediately, then say, “we can still see about charging him later”? That makes zero sense. Somebody got some ‘splainin’ to do.