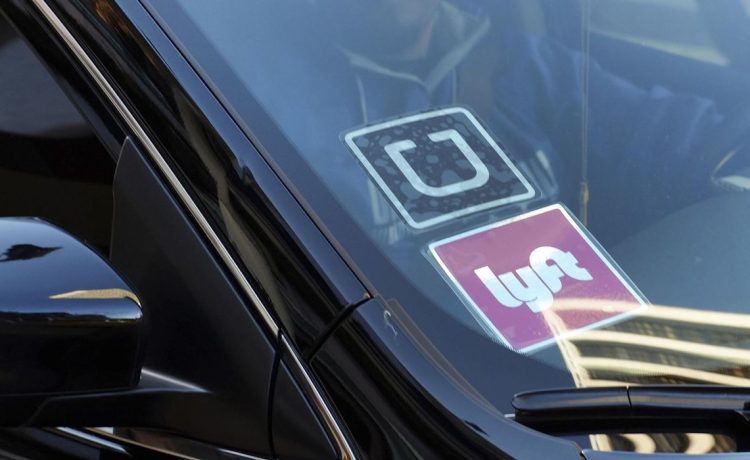 Baltimore police arrested six people, mostly juveniles, for their roles in a string of rideshare carjackings that have taken place throughout the area since last month.

The six people arrested are between the ages of 15 and 18, with four of those suspects having been arrested for prior offenses, Baltimore Police Commissioner Michael Harrison said during a Wednesday press conference.

There are two warrants out for the arrest of another suspect.

“These criminals often carjack an active rideshare driver, and in some cases, will use the app to respond to calls and then rob unsuspecting riders via Cash App or drive them to an ATM,” the commissioner said. “These incidents include both drivers and customers, with multiple incidents where victims were forced into the vehicle, essentially being kidnapped, and then driven around to various areas.”

Those in custody were involved in 12 separate incidents of rideshare carjackings, Commissioner Harrison said.

He said the suspects in many of the cases were juvenile males and females who are working in either pairs or groups.

There have been 39 reported cases of this particular type of crime since Nov. 22, according to the police. Most of the incidents are taking place in Baltimore City’s southern district, but some have occurred in neighboring Baltimore County as well.

“When we make these arrests, we must ensure that these individuals stay in jail and are no longer a threat to the public,” Commissioner Harrison said. “To that end, we are working hand in hand with the U.S. Attorney’s Office and the state’s Attorney General in prosecuting these cases.”

Thomas Sobocinski, the special agent in charge of the FBI’s Baltimore Field Office, encouraged victims to comply with the carjackers and hand over whatever property they demanded.

“It is not worth risking your life to do this,” Mr. Sobocinski said.

Police said rideshare vendors have been able to refund both affected drivers and riders when applicable. They’re reminding riders to confirm that the driver’s name, image and license plate info on their app is the same as the person who picks them up.

Authorities announced last week the arrest of nine people involved in rideshare carjackings also in the Baltimore area, according to WBAL-TV. They are currently seeing if those nine suspects are connected to any of the other reported cases under investigation.