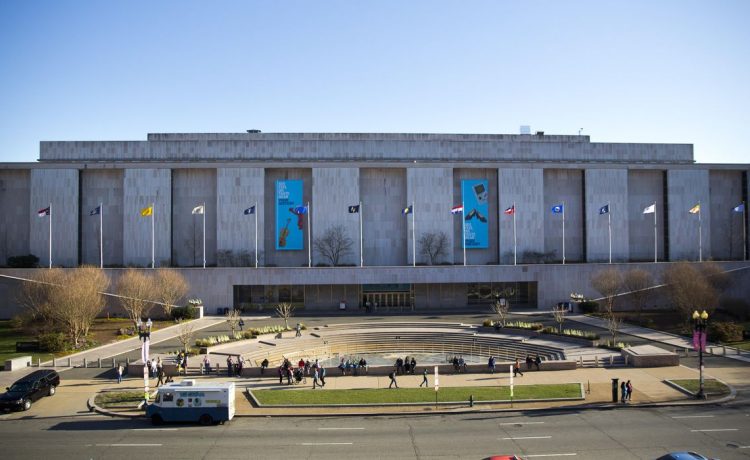 The Smithsonian Institution announced Thursday that its Board of Regents has identified two “optimal sites” for the National Museum of the American Latino and the American Women’s History Museum.

Two undeveloped fields controlled by the National Park Service in the southwest section of the National Mall have “the greatest potential” for the museums, the Smithsonian said in a press release.

But approval is not guaranteed.

“Legislative action is necessary before the Smithsonian’s Board of Regents can make its final designations,” the institution said, noting that Congress has required those designations by the end of this year.

The South Monument site on Jefferson Drive SW sits across the Mall from the National Museum of African American History and Culture.

Since Congress authorized the museums in December 2020, the Smithsonian said it has worked with the Baltimore-based firm Ayers Saint Gross to review more than 25 possible sites.

To approve the two sites the Smithsonian has recommended, Congress must grant an exemption to a provision in the 2020 law that bans construction in a no-build area surrounding the Mall.

Promoters of the new museums hope bipartisan support for an exemption will emerge in lame-duck budget negotiations after the November midterm elections.

“This beautiful site will welcome all Americans as we illuminate a more complete American story for all people,” Mr. Muñoz said in a statement.