‘So Help Me Todd’ Exclusive Clip 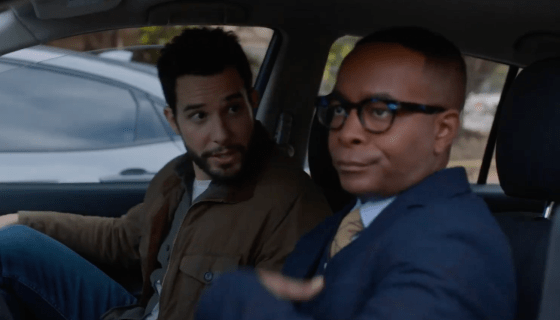 CBS’ So Help Me Todd is premiering a new episode and BOSSIP’s giving you an exclusive first look.

On tonight’s episode titled “Big Bang Theories”, Lyle is begrudgingly working with Todd to get his niece out of a jam. She’s been accused of committing a crime on her college campus and the attorney needs as much help as he can get.

“Just so you know I got your back,” Todd tells Lyle. “This case is very personal to to you, I get that you’re upset and my mom wants me to watch out for you as your supervisor.”

As you can imagine, Lyle is absolutely thrilled to hear this. 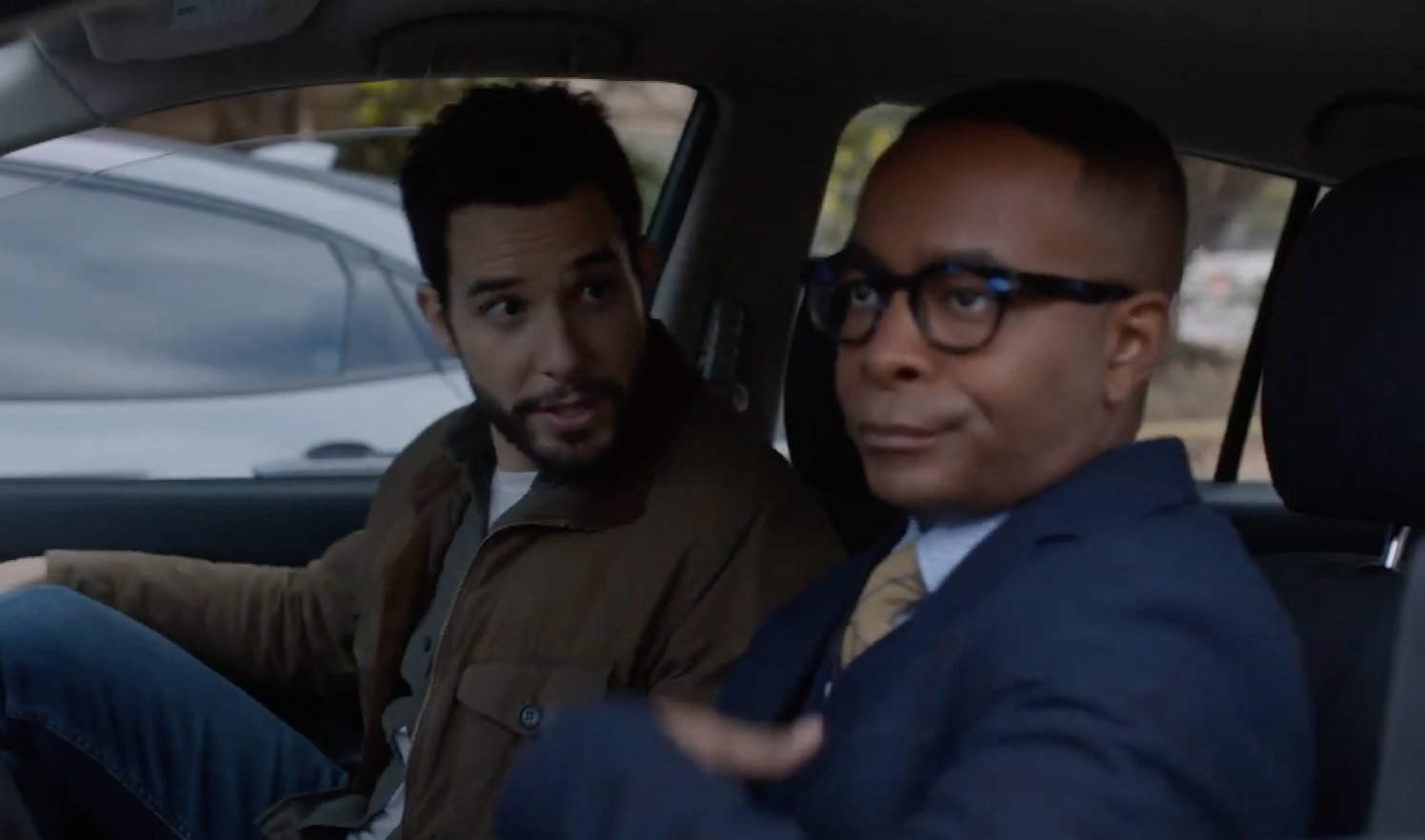 Todd also says that Lyle can’t be objective and makes a quip that his niece (who is literally only 3 years old) would never “blow up a lab.”

“My niece didn’t blow up a lab and she doesn’t have a fool for an uncle either!” retorts Lyle. 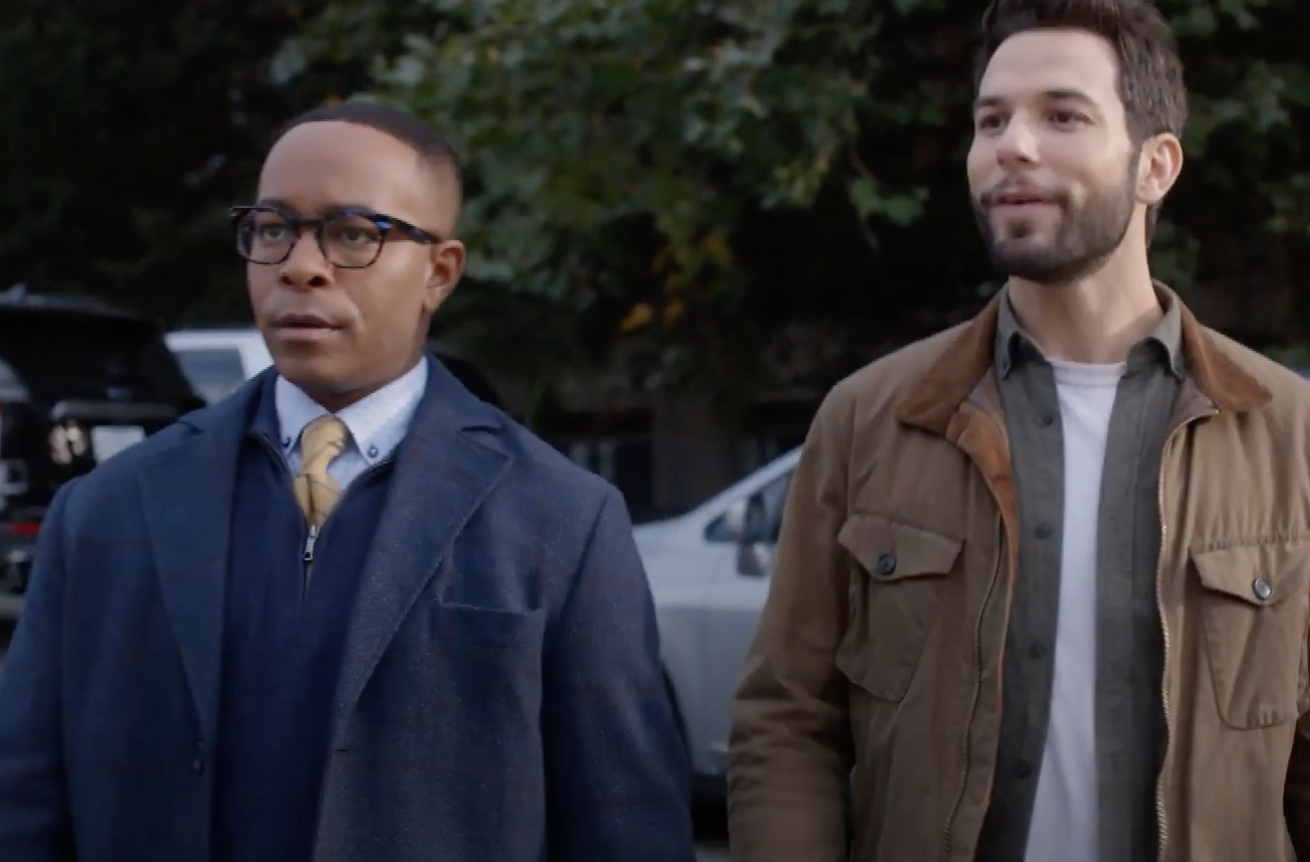 Not only will Lyle need Todd’s help, but he’ll turn to Margaret to assist in vindicating his relative.

Take an exclusive look at the nonstop tension between Lyle and Todd on tonighjt’s episode below.

As the black sheep of the Wright family, Todd is a laidback, quick-thinking, former private detective who fell on hard times after his flexible interpretation of the law got his license revoked. Margaret’s penchant for excellence and strict adherence to the law is at complete odds with Todd’s scrappy methods of finding his way through sticky situations.

When Todd inadvertently teams with his mother on a case, she’s surprised to find herself duly impressed by – and proud of – his crafty ability to sleuth out information with his charm and his wide-ranging tech savvy.

At last, Margaret sees a way to put her son on a “suitable” path to living an adult, financially solvent life she approves of, and she asks him to join her firm. Todd agrees, since it means getting his license back and once again doing the job he excels at and loves.

Mother and son working together is a big first step toward mending their fragile, dysfunctional relationship, and they may even come away with a better understanding of each other.

But whether Todd and Margaret will be able to accept each other for who they are is another case entirely.