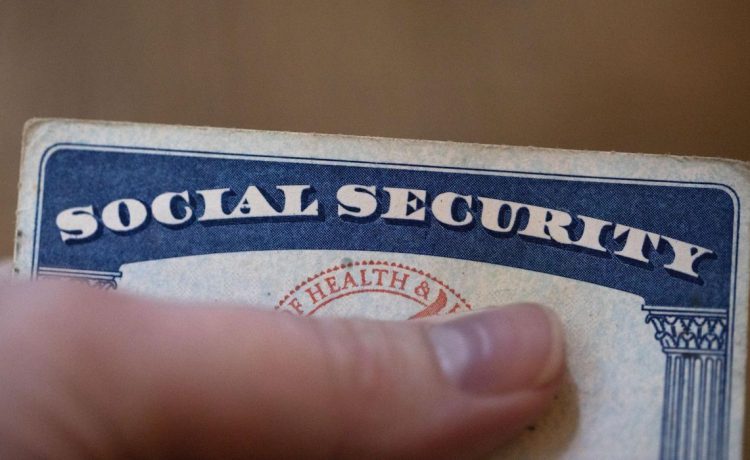 Americans can now select a new gender in their Social Security records without having to submit any medical or legal proof that they have switched their sex designation.

The agency said the new policy, which it had teased in the spring, is in operation as of Wednesday.

Previously someone had to submit a valid passport, amended birth certificate, court order or medical certification justifying the gender change. Now, applicants will be able to self-attest without having to provide any documentation.

Social Security cards don’t include a marker for sex, but the agency said those who make a new designation will have to apply for a replacement card.

The agency earlier this year allowed applicants to submit supporting documents with non-binary identifiers, but the agency still requires a specific sex designation in its system. It said it is exploring a change that would allow an applicant to select an “X” designation for sex in the future.