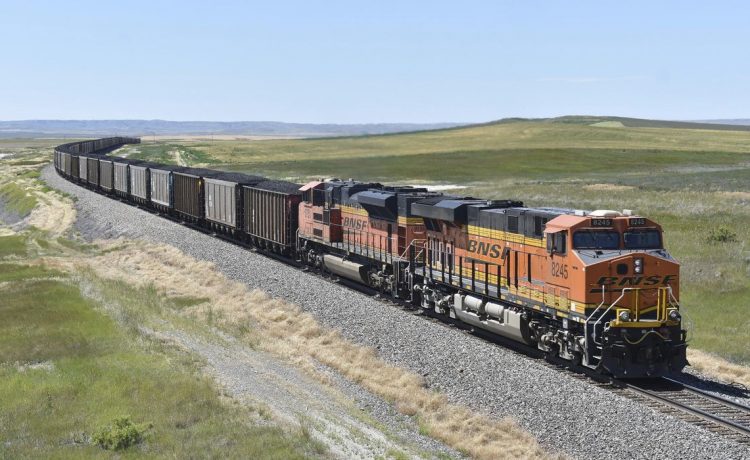 Some U.S. railroads will start halting crop shipments on Thursday ahead of a threatened national strike, as Labor Secretary Marty Walsh hosted talks with freight railroad and union officials in Washington.

Mr. Walsh on Wednesday met with negotiators from both sides in an effort to avert a rail shutdown that could come as early as Friday and would disrupt cargo shipments nationwide. About 30% of cargo in the U.S. would be affected, and the U.S. Chamber of Commerce is warning it could have a major negative impact on the economy overall.

White House spokeswoman Karine Jean-Pierre told reporters aboard Air Force One on Wednesday that “all parties need to stay at the table, bargain in good faith to resolve outstanding issues and come to an agreement.”

A freight rail system shutdown “is (an) unacceptable outcome for our economy and the American people and all parties must work to avoid just that,” Ms. Jean-Pierre said.

The Labor Department said Wednesday’s meeting was the latest effort by the administration “to encourage the parties to come to a mutually beneficial agreement.”