The Great Days > Entertainment > Sony Pictures Trailer For ‘Spider-Man: Across The Spider-Verse’
Entertainment

Sony Pictures Trailer For ‘Spider-Man: Across The Spider-Verse’ 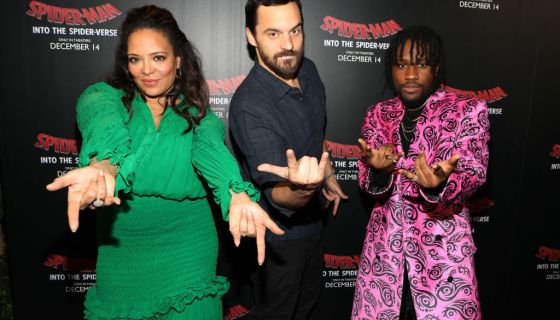 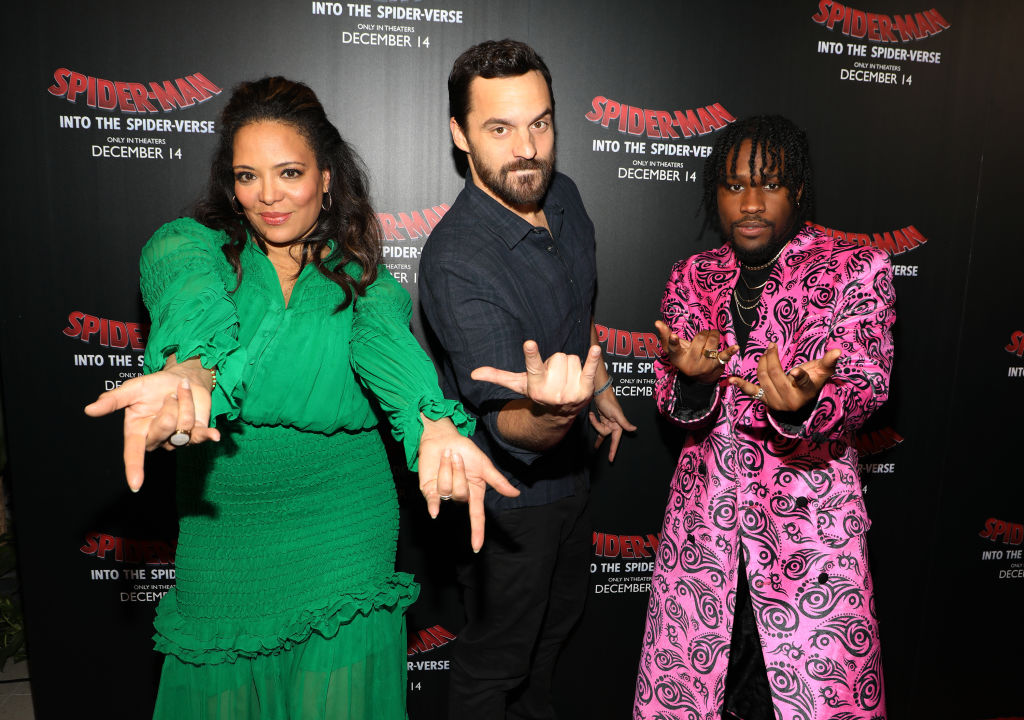 COVID-19 has delayed movies long enough and with 2023 approaching studios are finally getting back on track. Spider-Man: Into the Spider-Verse was one of the most popular films of 2018 and the sequel is one of the most anticipated films of 2023. The first film pushed the edge of animation and made audiences fall in love with Miles Morales while showing a very different version of Peter Parker. The supporting cast of animated character all held their own before returning to their different universes.

Sony Pictures and Marvel promise an epic sequel to the first film in a story too big for just one movie. Spider-Man: Across the Spider-Verse will be a two movie epic adventure with the first half releasing on June 2nd, 2023.

The cast includes Shameik Moore, Hailee Steinfeld, Jake Johnson, Issa Rae, Daniel Kaluuya, Jason Schwartzman and Brian Tyree Henry. Many other notable celebrities could be surprises in the movie like Tom Holland’s Spider-Man. MCU Peter Park is rumored to make an appearance in the film. Metro Boomin’ will reportedly make the soundtrack to accompany the film.

Today Sony delivered a brand new trailer for the movie which paints the narrative this could be a Spider-Men royal rumble.