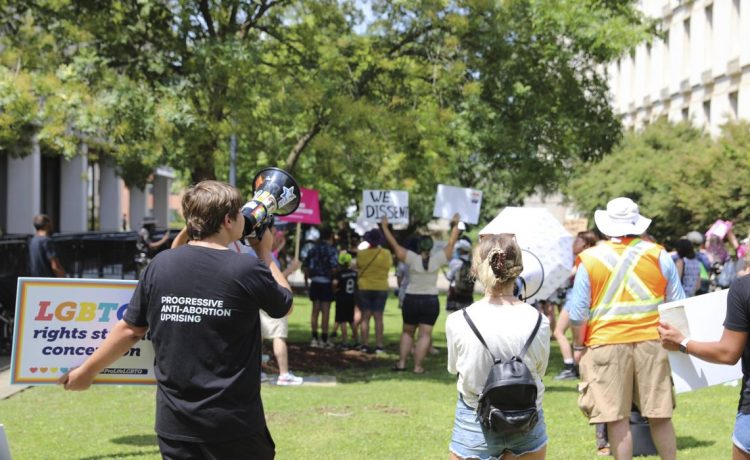 COLUMBIA, S.C. — A House committee reviewing South Carolina’s abortion law suggested Tuesday the state ban almost all abortions other than when the life of the mother is at risk.

The state currently has a ban at roughly six weeks that includes exceptions for rape and incest. After the U.S. Supreme Court overturned Roe v. Wade, conservatives in the General Assembly started to look if they could join the growing number of states banning the procedure.

The 12-member special panel voted nine to three with all eight Republicans joining one of the House’s most conservative Democrats in approving the new bill.

“This is a huge opportunity for the state of South Carolina. For 50 years, we have been killing the unborn – the ones who don’t have a voice,” said Republican House Majority Leader David Hiott.

Everyone emphasized the bill has a long way to go through the legislature. It moves on the House Judiciary Committee and then has to go through the whole process in the Senate. South Carolina’s General Assembly typically meets from January to May, but allowed the special session to consider abortion.

But the vote was a big step in a state that just 18 months ago had a similar debate over abortion that ended with a law requiring an ultrasound and banning the procedure if cardiac activity is detected, which typically happens six weeks after conception. The law includes rape and incest exceptions after some Republicans suggested they could not support it without them.

The exceptions were quietly placed in the bill last year without an on-the-record vote.

Bill writers said they have learned from flaws seen in abortion bans passed before the U.S. Supreme Court decision. The proposal specifies what emergencies would allow an abortion, such as an ectopic pregnancy, miscarriage or a ruptured womb. It protects in-vitro feralization and specifically allows contraception, said Rep. John McCravy, the Republican chairman of the House’s special abortion committee.

But it prevents in almost all cases killing a fetus while in the womb, requiring it to be separated from the mother. And McCravy said a bill banning abortion with exceptions for rape and incest is not truly protecting life.

“What will it do to turn one tragedy into two,” McCravy said.

Democrats on the panel asked their Republican colleagues if they thought through all the repercussions of a ban – women who might have to stop working to care for children or stop their education.

They said a state that did not expand Medicaid and trails behind a majority of other states in spending and quality of life for children needs to show it truly values life by helping parents and children.

Even though almost all the lawmakers are the same as the 2021 debate, the circumstances around the abortion debate is much different after the June high court decision.

“I know my colleagues, and many truly care and worry about this issue which before now was merely an empty vote. Now it’s the real deal. I hope my fellow senators either vote for a more moderate state law or abstain,” Republican Sen. Sandy Senn told The Associated Press.

During the 2021 debate, Senn was the only Republican to vote against the six-week ban, but as other conservatives tried to remove rape and incest expectations, a few other Republicans suggested those exceptions were required for their support.

Senn said she is pro-life and not in favor of forced birth. She said instead of banning abortion, the state should let a woman “make her decision unrushed, and within the first trimester.”

“If given time to figure out her situation, most women who are able will make the right call,” she said. 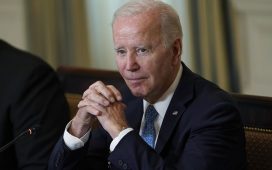