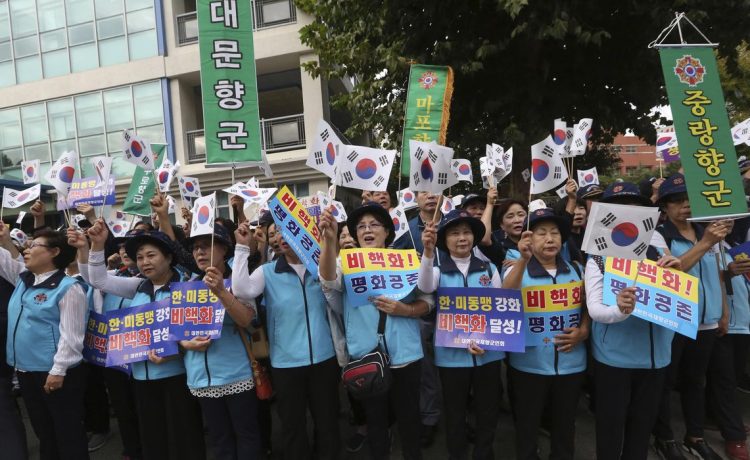 South Koreans will be losing a year off their ages after the country scraps the traditional Korean aging system, wherein newborns are a year old, for the international system measuring age from the date of birth.

On Thursday, the South Korean National Assembly passed laws that require the switch to the international age measurement system in both the judiciary and administration of the country, according to the country’s Yonhap news agency.

The changes go into effect in June, streamlining the three ways of measuring age in South Korea toward the internationally recognized birthdate method. South Koreans will lose one to two years off their age, depending on when they were born.

“With the passage of the amendment today, all citizens of our country will become younger by one or two years starting next June,” the office of South Korean President Yoon Suk Yeol said, according to Bloomberg.

South Korea’s citizens broadly support the measure, with more than 80% of respondents in favor of the bill in a September survey by the government, The New York Times reported.

“I remember foreigners looking at me with puzzlement because it took me so long to come back with an answer on how old I was. Who wouldn’t welcome getting a year or two younger,” South Korean office worker Jeong Da-eun told Reuters.