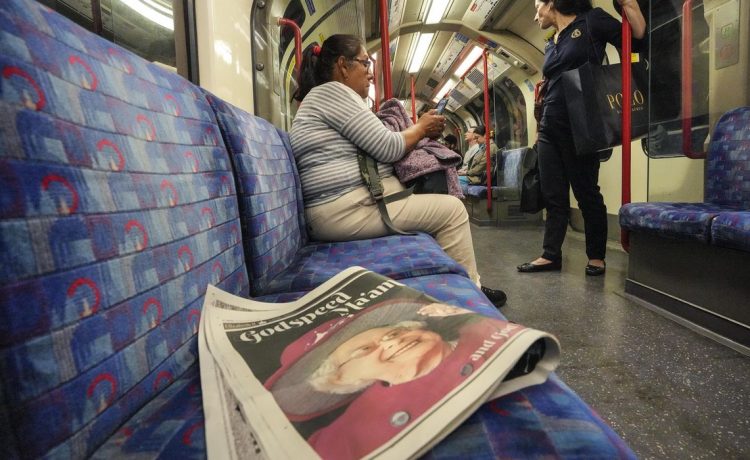 The guest list for Queen Elizabeth II’s funeral at Westminster Abbey is so tight that only one senior representative per country and the attendee’s spouse will be able to attend, leaving folks like former President Donald Trump out of the mix.

Mr. Trump has frequently said how fond he is of the queen, but documents reviewed by Politico suggest that space is far too tight at the abbey to include him.

The U.K. Foreign, Commonwealth and Development Office told embassies over the weekend “that, because of limited space at the state funeral service and associated events, no other members of the principal guest’s family, staff or entourage may be admitted.”

Heads of state who cannot attend on Sept. 19 may send a representative instead, Politico reported, and King Charles III will hold a reception for world leaders at Buckingham Palace on the evening before the service.

The event will be a high-profile one requiring stringent security. The documents show that heads of state cannot use helicopters to fly around and will be boarded on a bus from a site in west London instead of using their government vehicles.

President Biden has confirmed he plans to attend the funeral.

The limited guest list means former U.S. presidents will be left out, including Mr. Trump, who last week wrote that he cherished his time with the queen and “may she reign forever in our hearts.”