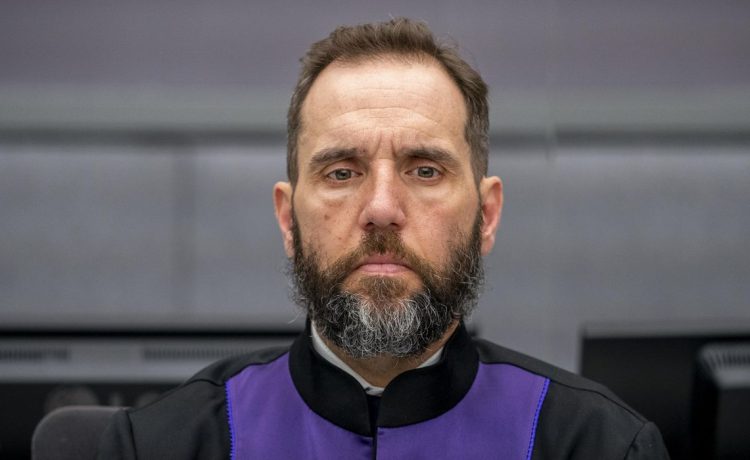 Special Counsel Jack Smith has subpoenaed local officials in Wisconsin, Michigan, Pennsylvania, and Arizona seeking their communications with former President Donald Trump and his team about his efforts to overturn the election results in those states.

The subpoenas are the first issued by Mr. Smith since Attorney General Merrick Garland named him special counsel overseeing the Justice Department’s investigations into Mr. Trump. The move is a sign that Mr. Smith’s work is heating up.

The subpoenas also signal that Mr. Smith is looking into a scheme involving fake electors who signed documents asserting they were their states’ rightful electors and that Mr. Trump won their states, even though President Biden won the states.

Copies of the subpoenas, some of which were issued on Nov. 22, ask for all records of communications involving Mr. Trump, his campaign and some of his allies. The subpoenas seek communications from June 1, 2020, to Jan. 20, 2021, and request testimony before a grand jury.

“There is speculation that the subpoena concerns the matters involving fake electors, as well as the January 6 insurrection,” Mr. Christenson said. “I am supportive of this investigation as it is important that the due process of law takes its course for the sake of our nation and its democratic institutions.”

Scott McDonell, a county clerk in Dane County, and Michigan Secretary of State Jocelyn Benson confirmed to NBC News on Tuesday that they had received subpoenas.

Also, Fields Moseley, a spokesperson for Maricopa County, issued a statement that an unnamed Arizona election official received a subpoena.

“Maricopa County has received a subpoena and will comply,” Mr. Moseley said.

Mr. Smith is leading the Justice Department’s probes into Mr. Trump’s efforts to overturn the results of the 2020 election and the events leading up to the Jan. 6, 2021 attack on the U.S. Capitol, as well as Mr. Trump’s retention of classified government documents at his Mar-a-Lago residence.