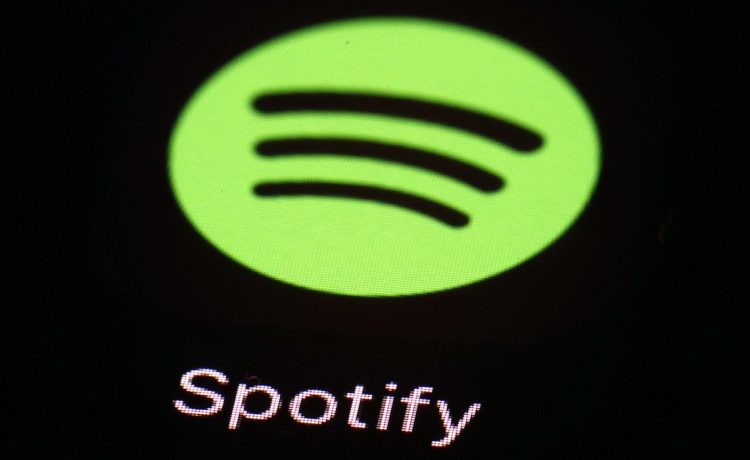 Spotify is intensifying its media war against Apple after the tech giant refused to allow Spotify to sell audiobooks on its mobile app, which is hosted on the Apple App Store.

The music streaming market leader has refused to give Apple 30% of the revenues from whatever it sells “in-app,” meaning that it finally had to back down and remove the option to purchase audiobooks on Apple’s mobile app. The works can still be purchased through a browser app.

If users attempt to buy an audiobook on the Appel app they are met with a message: “You can’t buy audiobooks in the app. We know it’s not ideal,” hinting at their displeasure with Apple. Spotify legal officials say the company is not allowed to make specific references to why they aren’t allowed to sell audiobooks on the app.

That hasn’t stopped Spotify from putting public pressure on Apple to change its policies.

Spotify has called for the U.K.-based watchdog group Competition and Markets Authority to investigate Apple for its current policy.

Several large tech companies have clashed with Apple over its app store rules. Meta CEO Mark Zuckerberg has famously called out Apple over what he says is the inferiority of the company’s iMessage service compared to Meta’s WhatsApp offering.

“Apple continues to disadvantage competitors, and the impact is huge,” Spotify CEO Daniel Elk tweeted. “I can’t be the only one who sees the absurdity.”

In response, an Apple representative told the Hollywood Reporter, “The Spotify app was rejected for not following the guidelines regarding including explicit in-app communications to direct users outside the app to make digital purchases. We provided them with clear guidance on how to resolve the issue, and approved their app after they made changes that brought it into compliance.”