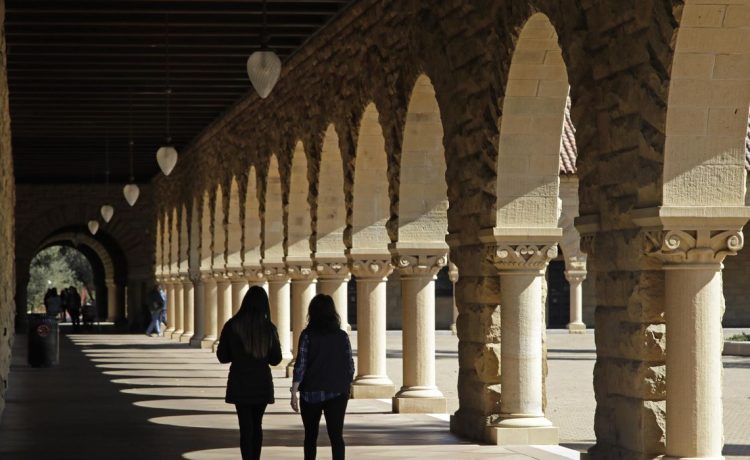 Stanford University backpedaled on its much-mocked “harmful language” guide, saying it was only offering suggested alternatives for allegedly problematic words and acknowledging that the project blundered when it targeted the word “American.”

Steve Gallagher, Stanford chief information officer, said the Elimination of Harmful Language Initiative [EHLI] is neither mandatory nor university policy, but rather was created by and intended for discussion within the IT Department.

What incensed many observers was that the 13-page document, which seeks to eradicate “racist, violent and biased” language in websites and code, recommended replacing “American” with “U.S. citizen.”

He said the intent of the EHLI entry “was to provide perspective on how the term may be imprecise in some specific uses, and to show that in some cases the alternate term ‘U.S. citizen’ may be more precise and appropriate.”

Mr. Gallagher concluded: “But, we clearly missed the mark in this presentation.”

Use of the term “American” has not been banned at Stanford. For additional clarification on an IT Community document that has been the subject of discussion over the last few days, please find this Tuesday message from the university’s chief information officer.

The 13-page guide posted online in May also suggested replacing “Hispanic” with “Latinx;” “grandfather” with “legacy;” “addict” with “person with a substance use disorder;” “people of color” with “BIPOC,” and “Karen” with “demanding or entitled White woman.”

The rationale for nixing “American” is that the term “often refers to people from the United States only, thereby insinuating that the U.S. is the most important country in the Americas (which is actually made up of 42 countries),” said the initiative.

“I remember how proud I was when I became a naturalized American citizen. I’m still proud to be an American, and I don’t care that @Stanford disapproves of my using the term,” he tweeted.

Mr. Gallagher said the guide is under review and that “adjustments” would be made.

“This guide for the university’s IT community is undergoing continual review,” he said. “The spirit behind it, from the beginning, has been to be responsive to feedback and to consider adjustments based on that feedback. We value the input we have been hearing, from a variety of perspectives, and will be reviewing it thoroughly and making adjustments to the guide.”

The blacklist of disfavored terms – which includes the word “blacklist” – was developed in response to the December 2020 Statement of Solidarity and Commitment to Action, published by the Stanford CIO Council and People of Color in Technology affinity group.

Instead of “blacklist,” the guide recommended using “denylist.”