Starbucks closing down another Seattle location over safety issues 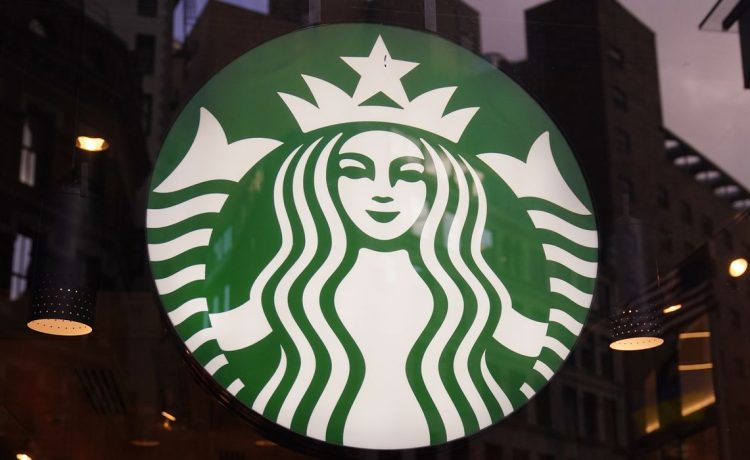 Another Starbucks location in Seattle is closing down next month over what the company has said are safety concerns.

A spokesperson for the coffeehouse giant said that “security incidents” have “continued to escalate” at its Capitol Hill area store, prompting Starbucks to shut it down on Dec. 11, The Seattle Times reported.

CEO Howard Schultz said during an internal meeting over the summer that Starbucks is “facing things in which the stores are not built for,” such as crime and homelessness, according to the Post Millennial.

Mr. Schultz’s comments came around the time Starbucks decided to close down more than a dozen stores spread across some of the nation’s largest cities, including D.C., Los Angeles, Philadelphia, Portland and Seattle.

Starbucks Workers United, the corporation’s budding union, is treating the decision as retaliatory since the soon-to-be-closed store was one of the first in the country to organize.

“Starbucks and Howard Schultz believe they are above the law,” Starbucks Workers United wrote on Twitter. “They believe they can do whatever they want and get away with it. This is unacceptable and will not stand.”

The store will officially close on Dec. 9. A Starbucks spokesperson said it will begin bargaining with the union on possible employee transfers to other stores.