The Great Days > News > State Dept. offers rewards of up to $10M for information on election interference
News

State Dept. offers rewards of up to $10M for information on election interference 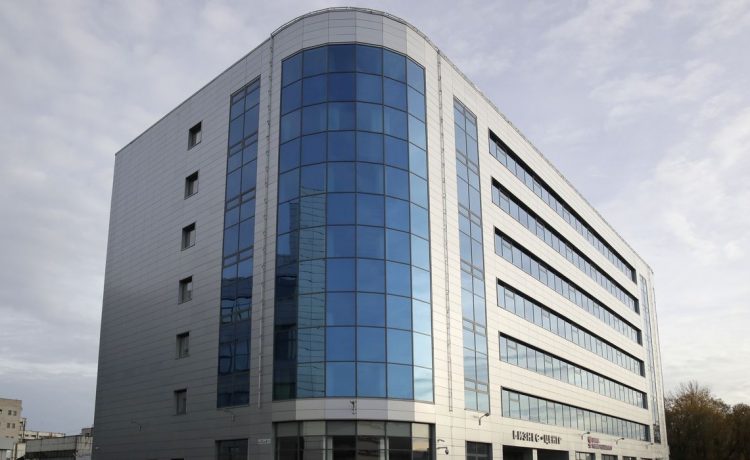 The U.S. government is offering rewards of up to $10 million for information about Russian internet trolls or foreigners who may try to meddle in the midterm elections.

The offer from the State Department’s Rewards for Justice (RFJ) program on Thursday is the latest sign that officials remain worried about ongoing interference by the Russian Internet Research Agency LLC, or IRA, and related entities who’ve tried to interfere in U.S. contests stretching back to 2014 and most notably in 2016.

Specifically, the State program is seeking information leading to “the identification or location of any foreign person, including a foreign entity, who knowingly engaged or is engaging in interference in U.S. elections, as well as information leading to the prevention, frustration, or favorable resolution of an act of foreign election interference.”
The State Department singled out Yevgeniy Viktorovich Prigozhin as a Russian national who provided funding to IRA through the companies he controlled.

It also named a dozen other Russians who’ve worked for the IRA in some capacity.

The State Department said that since its founding in 1984, the program has paid out more than $250 million to over 125 people around the world for providing actionable information that helped the U.S. government thwart threats to national security.