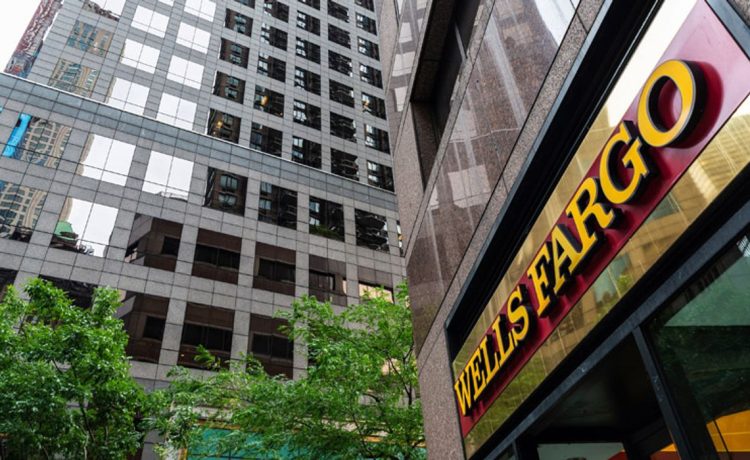 The multi-billion-dollar battle that Republican-led states have waged against major financial firms that have gone “woke” is starting to pay off.

Wall Street institutions vehemently reject the criticism that they side with left-leaning environmental politics over their fiduciary responsibility. But they’ve been forced to go on defense as red states withdraw investments in droves to protest environmental, social and governance (ESG) corporate investment strategies, which critics say are anti-fossil fuel because they factor in climate change considerations.

One of the latest gut punches to ESG proponents and environmentalists came from investment firm Vanguard Group, which recently called it quits with the world’s largest climate finance alliance known as the Net Zero Asset Managers initiative. Its exit allowed the company’s executives to be excused from a recent tense grilling of financial firms by the Texas legislature as part of its probe into ESG.

“This pressure that we’re creating at the state level, I think it’s sometimes less about the totality of dollars that are moving. It’s also raising a massive amount of awareness in the public’s mind about what this problem really is. We have a fiduciary duty to do that,” West Virginia Treasurer Riley Moore said in an interview.

Mr. Moore, a Republican who is running for the U.S. House in 2024, cemented his status as the unofficial ringleader of the anti-ESG movement when West Virginia became the first state earlier this year under a new state law to cease business with major banking institutions like BlackRock, Wells Fargo and others because he deemed them hostile to fossil fuels.

The energy-rich state has since been followed by seven other Republican-led states that have taken similar action, cumulatively divesting nearly $4.3 billion in public funds from BlackRock alone this year, according to a Washington Times analysis. It may seem like a minuscule amount of money for a company with some $8 trillion assets under management, but BlackRock executives have increasingly pushed back as other investment corporations have begun to retreat.

U.S. Bancorp was spared from Mr. Moore’s boycott list because he said the bank removed the fossil fuel industry from its lending blacklist, a policy reversal that a company spokesperson has said preceded the state’s threats and was unrelated.

Another potential sign of the anti-ESG campaign’s effectiveness came at a recent climate-finance meeting attended by BlackRock, Goldman Sachs and other major financial institutions when a lawyer kicked off the meeting with a disclaimer they are not a cartel. Bloomberg reported the stipulation was read aloud in an effort to protect them against running afoul of countries’ anti-competition rules and to speak more freely about ESG.

Mr. Moore described ESG as “coercive capitalism” designed as a “distortion in the free market in which they’re trying to manipulate it toward their advantage and political goals.”

“At the end of the day, all we’re asking for is the free market to remain free. For a very long time, there was only risk on one side of this equation, and that was if you didn’t conform to what BlackRock was doing in the financial sector of this country, then you were out of step,” he said. “Now, we’ve provided risk on the other side.”

BlackRock has increasingly pushed back against conservative criticism, and it’s yet to show a willingness to back down even as Republicans plan to haul its executives in for testimony when they take control of the House.

BlackRock told The Washington Times that it looks “forward to continuing to work together with policymakers from both parties” because of the topic’s significance.

“Important work lies ahead to strengthen America’s capital markets, help Americans plan and save for retirement, and ensure asset owners have freedom and choice to make the financial decisions that best suit their unique individual needs,” the company said.

“Climate risks — and other environmental risks, depending on the industry — have been material risks for companies to consider since the 1970s,” Dalia Blass, head of BlackRock’s external affairs, recently testified to Texas state senators. “In the reshaping of finance when it comes to the transition to a low-carbon economy, this is the reshaping: looking at the unpriced risks, looking at opportunities in the transition. We believe that, if managed in an orderly fashion, that could actually produce better risk-adjusted returns for our clients’ portfolios.”

She argued the more than $100 billion BlackRock has invested in a half-dozen public energy companies that operate in Texas was evidence the company does not have a fossil fuels boycott.

BlackRock recently reaffirmed to investors its bullish outlook on ESG, saying in an annual report that “climate-related risks and opportunities can be a key factor in many companies’ long-term prospects.”

“We continue to look for companies to disclose strategies they have in place that mitigate and are resilient to any material risks to their long-term business model associated with a range of climate-related scenarios,” the company stated.