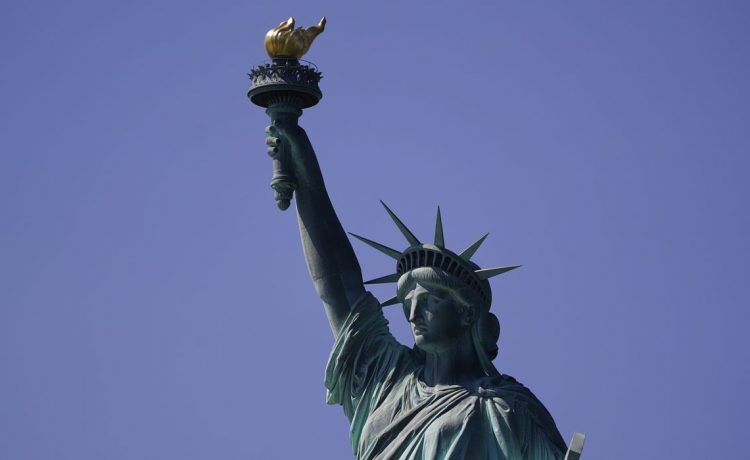 Visitors will now be able to climb the stairs up to the Statue of Liberty’s crown, which had been closed for more than two years due to the COVID-19 pandemic.

The crown reopened Tuesday, but tickets must be reserved in advance. The earliest tickets available as of Tuesday evening were for early November, according to The Associated Press.

The monument’s crown was the last portion reopened to the public; the observation deck has been operating at 50% capacity since July 1, 2021.

There had been plans for a soft reopening of the crown for the statue’s 136th anniversary on Oct. 28, but public excitement moved the reopening date ahead.

Furthermore, plans to acclimate new hires to crown-specific safety protocols by pairing them with veteran guides were scrapped.

“We had to hire people and get them up to speed to effectively run crown operations,” Mr. Willis told CNN.

Another milestone in NYC’s comeback:

Today, for first time since before the pandemic, visitors are allowed back into the crown of the Statue of Liberty.

More info and to reserve your timed ticket: https://t.co/ZCbL0KZSrq pic.twitter.com/lsA0gltCdo