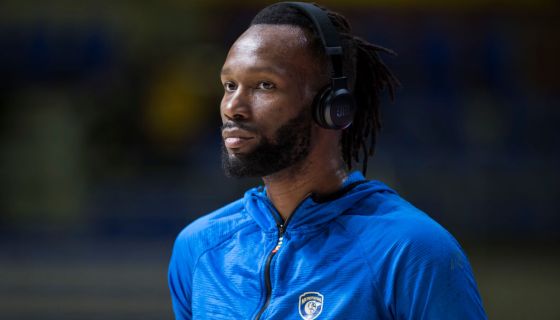 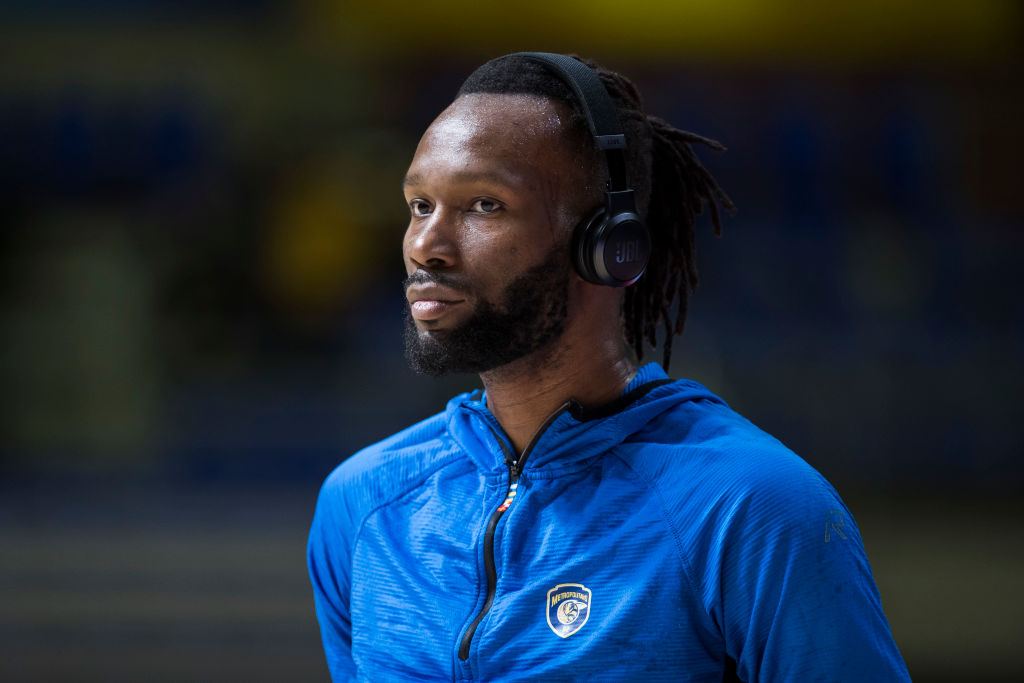 The NBA season is looming upon us and for a lot of people, opening night tip-off is like Christmas but this year Basketball Claus has brought us all a present a bit early.

Last night, The NBA’s G-League Ignite held an exhibition game against a team called Metropolitans 92 from France’s premier professional basketball organization LNB Pro A. During that game, a star was born. Not necessarily because of his dazzling display of physical dominance on the court but more because he has an eye-catching name that has made even the most mature adult giggle…

Steeve Ho You Fat has taken #NBATwitter by storm and his life will likely never be the same in the very best way possible. For his part, Ho You Fat isn’t salty about the reaction he’s received and he seems to relish in the attention if his Instagram stories have anything to say about it. He posted a photo of himself on the court with his back to the camera, name emblazoned on his jersey with the caption:

Charles Barkley hasn’t weighed in yet, pun intended, but we have a feeling he’s going to love this next tweet considering the years-long war he’s been battling with the women of San Antonio, Texas…IYKYK

This man needs to be drafted to the league EXPEDITIOUSLY!