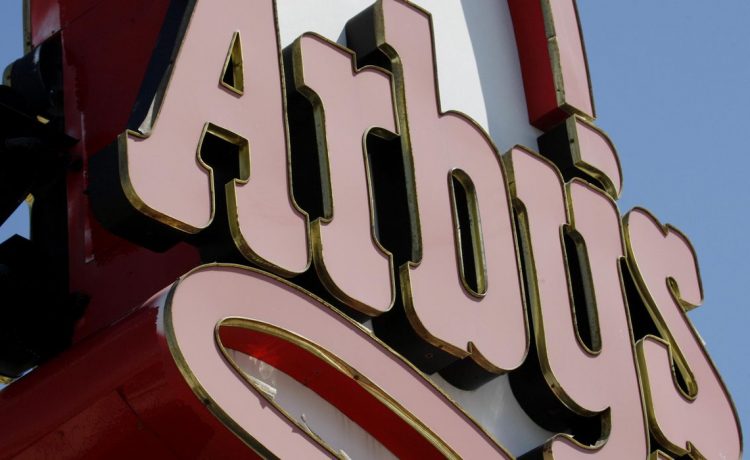 VANCOUVER, Wash. — A former manager at an Arby’s restaurant in Washington has been sentenced to more than five years in prison after admitting he possessed child pornography and urinated into a milkshake mix that might have been served to dozens of people.

Vancouver police said they uncovered footage of Stephen S. Sharp, 29, peeing into a bag of milkshake mix as they searched his phone as part of the child pornography investigation, The Columbian newspaper reported.

As part of his plea agreement, Sharp must register as a sex offender and is prohibited from going to any Arby’s restaurants.

Sharp was working alone at an Arby’s in Vancouver’s Mill Plain neighborhood in October 2021 when he urinated at least twice into the milkshake mix bag.

According to an affidavit filed in Clark County Superior Court, he told investigators he did it for sexual gratification and was “almost sure” he threw the bag out afterward. If he didn’t throw the bag away, he said, it would have been added to other mix by the next shift and served to customers.

Another manager at the Arby’s told detectives the restaurant sold at least one ice cream float and about 30 to 40 milkshakes that day, court records said. The Vancouver Police Department tried to identify people who might have consumed the milkshakes, but Senior Deputy Prosecutor Kasey Vu said Monday that none had turned up.

Sharp apologized to his family and to Clark County during his sentencing.

Clark County Public Health Director Dr. Alan Melnick has said there is no significant health risk to consuming a drink contaminated with urine.