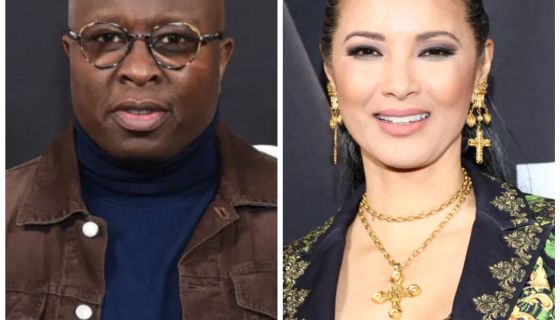 It’s Black Mafia Friday and the STARZ of BMF season 2 are dishing on what you can expect.

As previously reported BMF’s sophomore season picks up where it left off with brothers Demetrius “Big Meech” Flenory and Terry “Southwest” T still at odds. Meech (Lil Meech) wants to expand the business beyond Detroit, while Terry (Da’Vinchi) is focused on school and launching a legitimate car-ride service with his Pops, Charles. But as the season unfolds, the streets implode and the brothers must weigh their options.

Not only that but they’re once again being relentlessly hunted down by Detective Bryant (Steve Harris) who’s fueled by the death of his partner Detective Lopez. Once again the cop will go to great and (at times illegal) lengths to get the drug lords in handcuffs…

but he’s got a new partner named Detective Jin (Kelly Hu) who could foil his plans. 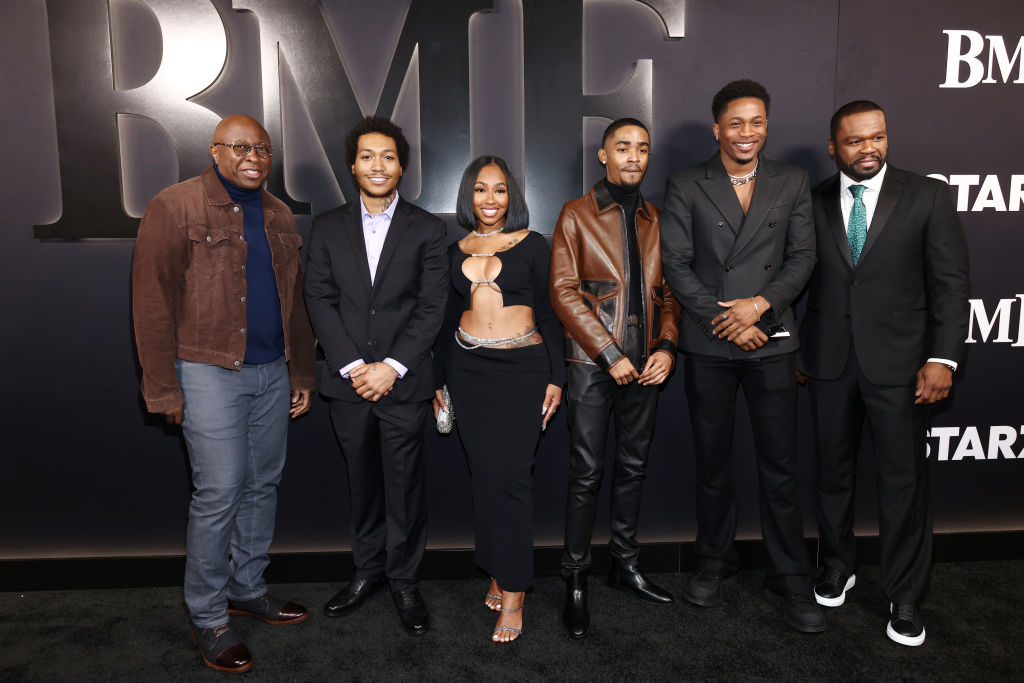 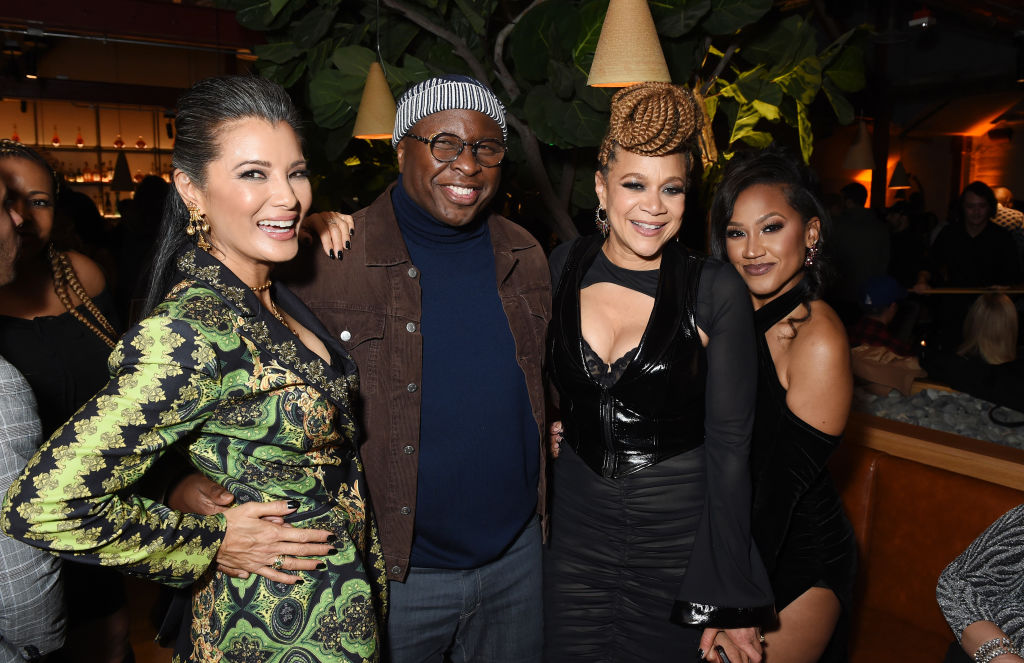 but ahead of that, they told BOSSIP’s Managing Editor Dani Canada all bout their characters’ plight to rid the Detroit streets of the Flenory brothers but in two very different ways.

“I feel like he’s willing to go as far as he possibly can go without shooting him,” said Steve Harris about Detective Bryant in BMF season 2. “I think when you think about how these characters have grown, it just makes sense that he wants to stop him. I think that driving force makes perfect sense based on what season one was.”

“This character Jin has been on the force for a while [so] she’s not green as a detective but she’s never had to deal with someone like Bryant before,” said Kelly Hu about Detective Jin. “That’s really her biggest challenge, trying to get him to open up and be honest with her and really be a partner. I think she’s trying so hard to to do what she can. She’s a great cop, she’s a hard charge but dealing with Bryant is a whole ‘nother animal.

Watch our exclusive with BMF’s resident detectives below.