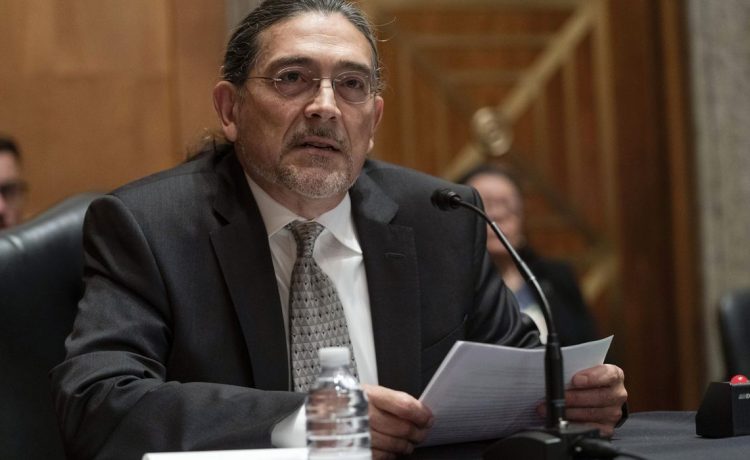 The child tax credit helped push a key measure of poverty to its lowest level on record, according to new Census Bureau data Tuesday that signaled just how critical government assistance was to propping Americans up in the second year of the coronavirus pandemic.

Median income remained essentially static in 2021, and the official poverty rate did as well. But the Supplemental Poverty Measure, which adjusts for government assistance like tax credits and stimulus checks, dropped 1.4 percentage points to 7.8%.

For children, who benefitted from the child tax credit, the fall was even more dramatic, from 9.7% to 5.2% — also a record low. Bureau analysts said almost all of that was due to the tax credit.

The data covers President Biden’s first year in office as he tried to put his imprint on the pandemic response.

Real median household income was $70,800, down from $71,200, which bureau analysts said was considered statistically equivalent.

More Americans were covered by health insurance, the bureau said, with the uninsured rate dipping four-tenths of a percent. The numbers showed a continuing slight shift from private health plans toward government-run plans.