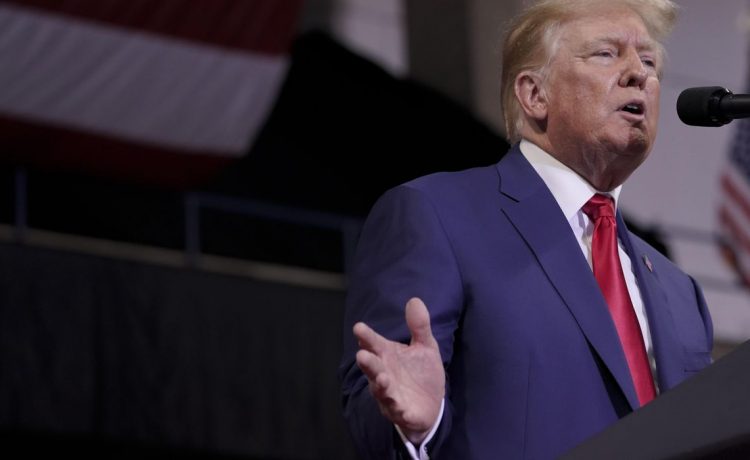 Investors denying the extension could take more than $1 billion in funds off the table for Mr. Trump’s team, but the former president has sounded adamant that it would not mean the end of his social media platform.

“If they don’t come up with the financing, I’ll have it private,” Mr. Trump said at a rally in Michigan earlier this month. “Truth Social is hot.”

Keeping the company private is not the only option for Trump Media & Technology Group. Mr. Trump’s team could look for another special-purpose acquisition company to become an investor, or seek out new merger partners.

Such efforts will be complicated by the Biden administration’s scrutiny of Mr. Trump’s business dealings. During the rally in Michigan, Mr. Trump faulted the Securities and Exchange Commission for targeting his business.

DWAC said in regulatory filings last year that the SEC and the Financial Industry Regulatory Authority were probing its business.